It is in great sadness that we as a Brotherhood post the 3rd & 4th Line Of Duty Death for 2013 from the United States Fire Administration. Fellow Brother Firefighters & Lieutenants Eric Wallace & Gregory Pickard have made the ultimate sacrifice in love for their fellow man. Our sincerest condolences go out to their families and members of the Bryan Fire Department. 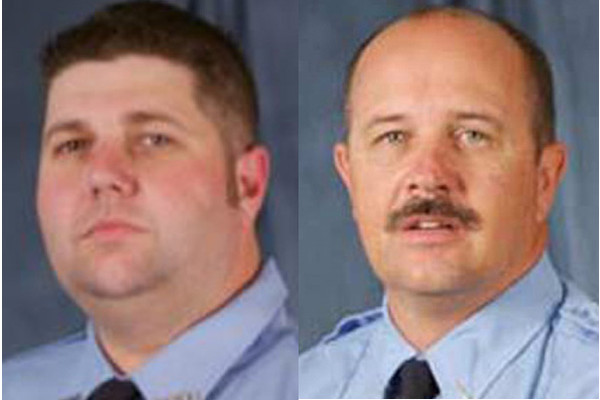 Tribute is being paid to Lieutenant Wallace and Lieutenant Pickard at http://www.usfa.fema.gov/fireservice/fatalities/