It is in great sadness that we as a Brotherhood post the 2nd Line Of Duty Death for 2013 from the United States Fire Administration. Fellow Brother Firefighter Jonathan Burgess has made the ultimate sacrifice in love for their fellow man. Our sincerest condolences go out to their families and members of the South Alabama Regional Airport Fire Department and to the OPP Alabama Fire Department where Johnathan Burgess was also a captain according to the department's web site. 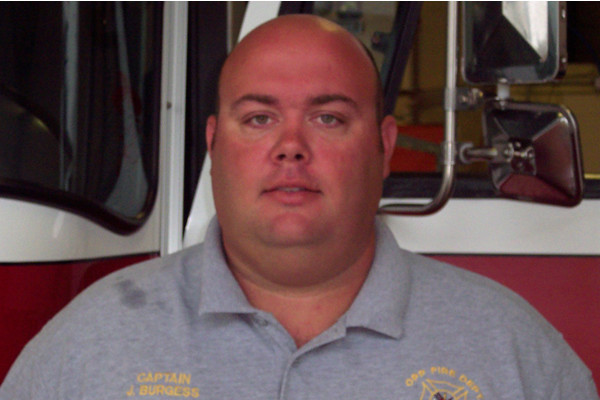 Incident Description: Firefighter Burgess passed away from an apparent heart attack while performing safety checks on the runway at the South Alabama Regional Airport.

Tribute is being paid to OFD Fire Captain and SARA Firefighter Jonathan Wayne Burgess at http://www.usfa.fema.gov/fireservice/fatalities/