It is in great sadness that we as a Brotherhood post the 79th Line Of Duty Death in 2012 from the United States Fire Administration. Fellow Brother Firefighter Chief of Department Steven Fritz has made the ultimate sacrifice in love for their fellow man. Our sincerest condolences go out to his family and members of Rothschild Fire Department. 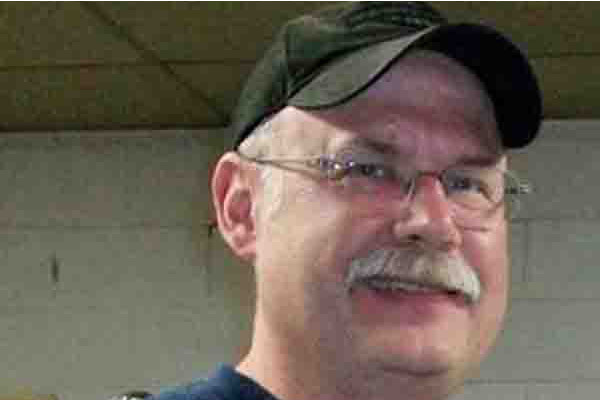 Incident Description: Fire Chief Fritz fell ill while at his residence. Fire and EMS personnel responded to the call and transported Fritz to Saint Clare’s Hospital where he passed away from an apparent heart attack. Chief Fritz had responded to the fire station for at least one emergency call earlier in day.

Tribute is being paid to Fire Chief Steven W. Fritz at http://www.usfa.fema.gov/fireservice/fatalities/