It is in great sadness that we as a Brotherhood post the 78th Line Of Duty Death in 2012 from the United States Fire Administration. Fellow Brother Firefighter Chief of Department Eddy Meador has made the ultimate sacrifice in love for their fellow man. Our sincerest condolences go out to his family and members of Pattonsburg Fire & Rescue Protection District. 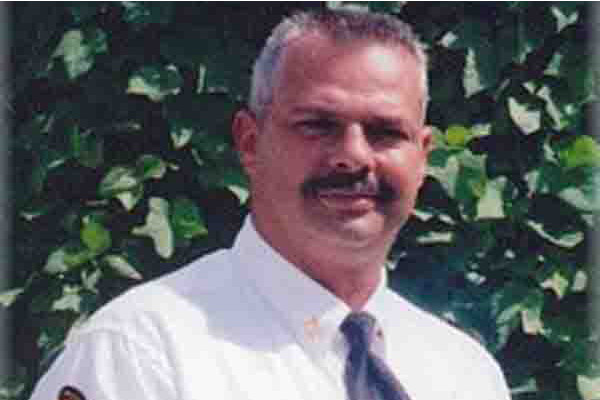 Incident Description: Shortly after working several emergency incidents including a car fire followed by a hazmat call on a nearby Interstate Highway, Fire Chief Meador fell ill and passed away from a cause still to be determined.

Tribute is being paid to Fire Chief Eddy Meador at http://www.usfa.fema.gov/fireservice/fatalities/