It is in great sadness that we as a Brotherhood post the 72nd Line Of Duty Death in 2012 from the United States Fire Administration. Fellow Brother Firefighter & Captain John Sayles has made the ultimate sacrifice in love for their fellow man. Our sincerest condolences go out to his family and members of the Pentwater Fire Department 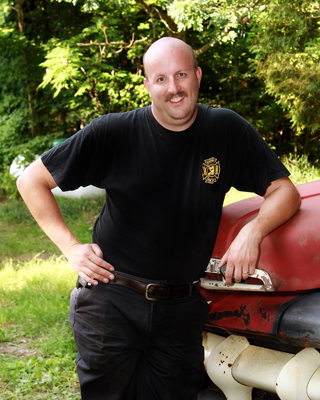 Incident Description: Fire Captain Sayles responded with his fire department to a working residential structure fire. Fewer than twenty-four hours later, Sayles was at home when he experienced chest pain and difficulty breathing. Emergency assistance was summoned and he was transported to the hospital. After being evaluated and while being transported to a second hospital for surgery to repair an aortic aneurysm, it ruptured, resulting in Captain Sayles death.

Tribute is being paid to Captain John T. Sayles at http://www.usfa.fema.gov/fireservice/fatalities/