It is in great sadness that we as a Brotherhood post the 53rd Line Of Duty Deaths in 2012 from the United States Fire Administration. Fellow Brother Firefighter & Captain Roulos Davis has made the ultimate sacrifice in love for their fellow man. Our sincerest condolences go out to his family and members of the Chattanooga Fire Department. 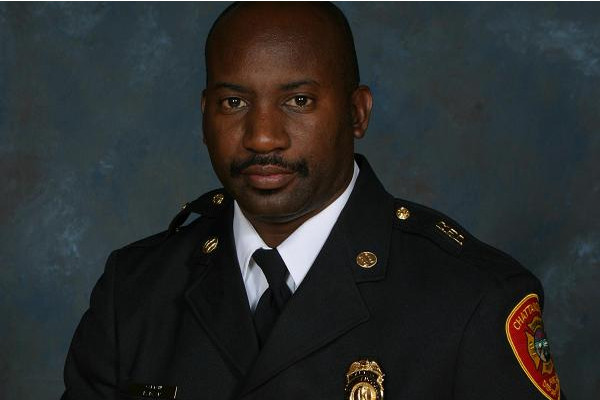 Incident Description: Captain Davis fell ill shortly after reporting to work at Station 14 in St. Elmo. Despite efforts by his fellow firefighters to revive him with CPR, Captain Davis died shortly after arriving at the hospital. The nature and cause of the fatal illness has yet to be determined.

Tribute is being paid to Captain Roulos Davis at http://www.usfa.fema.gov/fireservice/fatalities/