Each day across America, firefighters key up radios and transmit numerous emergency and non emergency messages across the airways above us.  Without this form of communications, the fire service and many of us would be lost.  With the new technologies that have been introduced into the communications realm, firefighters have been challenged and protected better all at the same time.

The one thing I want to bring everyone's attention to is how are your radios aliased?  I know, I know,… 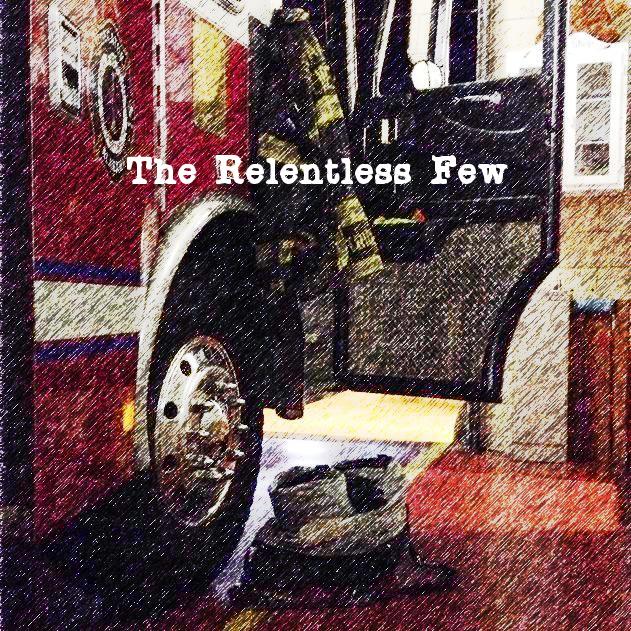 Its your very first day on the job. You walk into the firehouse with a stupid grin while balancing a box of doughnuts in one hand and your PPE in the other. Some old dude with a giant gray mustache barks "What are you doing here, ya jack wagon?" Take a minute; for realz. What called you to the fire service? Maybe the excitement, the lights, the sirens, the danger, just…

My wife and I were watching a movie a couple of nights ago (X-Men Origins: Wolverine) where they referenced 'Weapon X'. For anyone that hasn't seen Origins, 'Weapon X' is a clandestine research project that genetically engineers humans and mutants, making them into super weapons. They take the best (or the worst, depending on your perspective) parts of numerous individuals to make one fully, badass…

I get a lot of emails asking for good workout options for the firehouse when on-shift.

EBOLA AND THE FIREFIGHTER

We are now all aware that Ebola has become a national topic of discussion especially when there were two infected Americans health care workers flown to Emory University Hospital for treatment; a facility built in collaboration with the CDC. They are apparently doing OK and have been released. We are also fully aware of the high mortality rate of these hemorrhagic fevers up to a 90% mortality rate in affected patients.There are a number of these viral hemorrhagic disease types…

The dictionary defines mindset as, “the ideas and attitudes with which a person approaches a situation.”  It’s an all-encompassing view that determines how we think and act.  Mindset determines tactics.  Tactics in turn determine the skills we use to accomplish the tactical goals of the operation.  Our mindset should be that of saving the lives of the citizens at EVERY SINGLE fire we fight.  That is, after all, the primary reason we are there.  Safety first is a great mindset…

There have been many arguments over the years, about what makes a fire department successful.  I can remember mornings at the card table, having conversations about owning the best fire apparatus, having successful fundraisers, issuing the best turnout gear, and owning a beautiful fire station, and at one point I believed that.  Though many people in today’s world feel flashy and expensive tools/equipment matter, it’s reality that those things are in my mind…the conclusion to…

I have been sifting through information, articles, blogs, classes, videos and everything in between for the past couple of years from the recent UL and NIST burns and research. We have all argued or debated about the application of exterior water and whether or not this is appropriate or not. While I believe there is a time and place for exterior water application, for me there are some other valuable conclusions or considerations that have not played a prominent role in these… 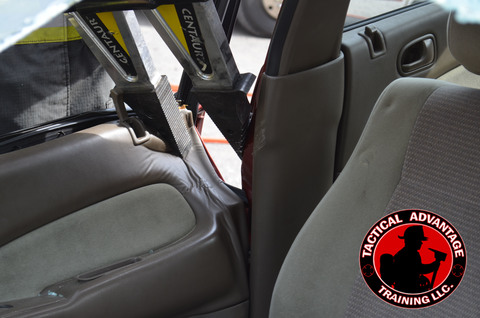 In vehicle extrication, many…

The Coordinated Attack: Stealing the X’s and O’s from Football’s Playbook

If you have ever sat through one of my lectures this will not be new.  But as the high school, college and professional football players begin to get back to their practice fields, I thought this lesson in coordinated tactics was relevant.

Many comparisons can be made between American Football and Firefighting. …

It is in great sadness, that we as a Brotherhood, post the 52nd Line Of Duty Death for 2014 from the United States Fire Administration. Fellow Brother Wild Land Firefighter Matthew David Goodnature has made the ultimate sacrifice in love for their fellow man. Our sincerest condolences go out to his family, friends and our Brothers & Sisters with the Fremont – Winema National Forrest. …
Continue

It is in great sadness, that we as a Brotherhood, post the 51st Line Of Duty Death for 2014 from the United States Fire Administration. Fellow Brother Firefighter Richard L. Marchman has made the ultimate sacrifice in love for their fellow man. Our sincerest condolences go out to his family, friends and our Brothers & Sisters with the Indian Peaks Fire Protection District.

BS is NOT an option!

In a time when we are under public or political scrutiny, the fire service as a whole cannot accept the Barely Satisfactory firefighter. Barely satisfactory may make the…

Leadership is a quality we seek and desire in every level of our trade. Most of us are fortunate to be exposed daily to leadership models through our mentors, books we read of leaders from all walks of life (military, religion, politics, etc.), and the challenges we face in our own lives. Inherently, the more inspired, driven, and dedicated individuals are, they typically seek and find more opportunities to reap the rewards of leadership lessons than their more passive counterparts. This…

“As the Captain, make the day.” Dave Dubowski

This can mean many things to you, but if you are the Captain, you DO make the day. You make the day a positive experience by sharing, drilling, and being productive or you let it get away from you without adding much value to it.

Since you can directly impact the quality of the shift and influence the crew, DO “IT” RIGHT!

Make it the RIGHT way! All of…