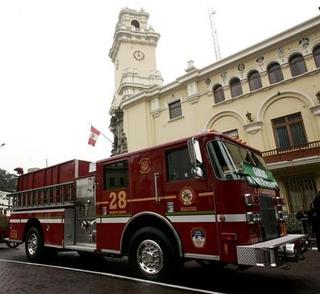 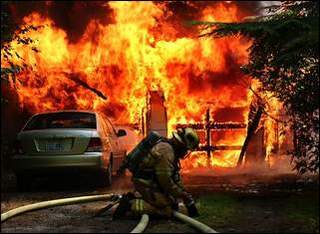 NEAR FOOLS History made!

The first official meeting of the E board of the NEAR chapter of FOOLS International was held last night. This was truly a night of Brotherhood. We discussed what direction we wanted to lead our chapter in and how to spread the word. We are up to 10 members now with more to come. Let me assure you that duty, pride, and tradition are alive and well in Jonesboro, AR. I haven't felt that recharged, that fired up for the fire service since FDIC 08. Good things are about to happen. We began a "new"… Continue 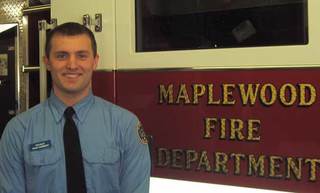