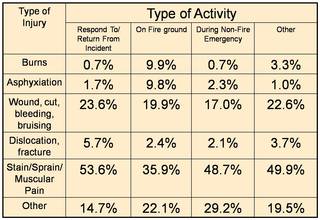 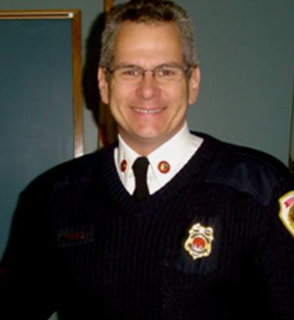 In Their Own Words: Main Street Optics: Sizing Up for Downtown Buildings