HazMat Placards to Success will provide a step by step process for response to a Hazardous Materials incident. 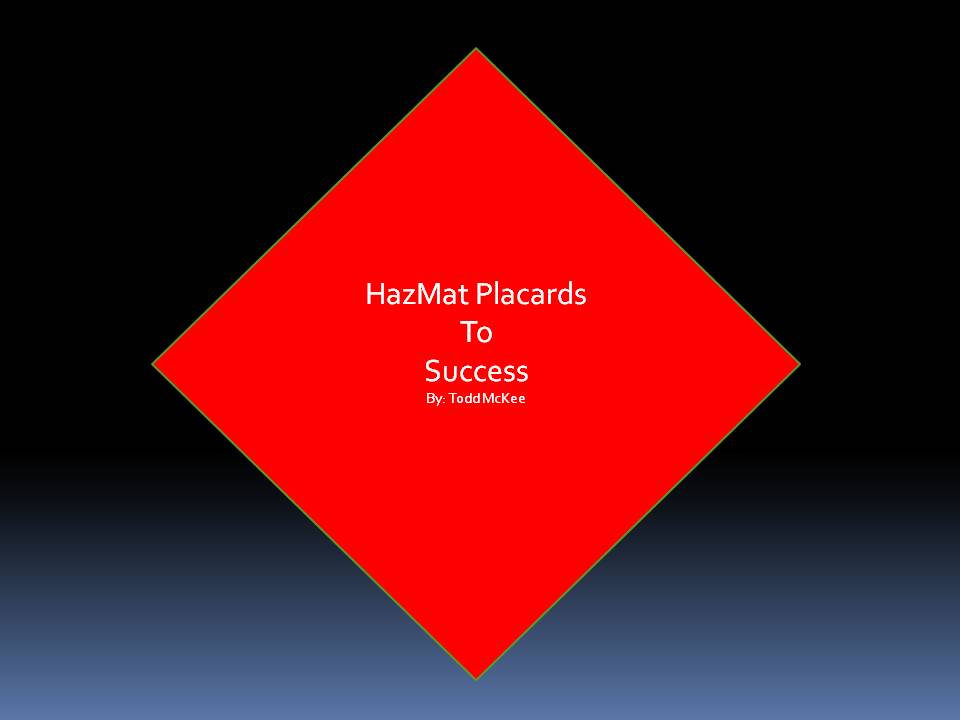 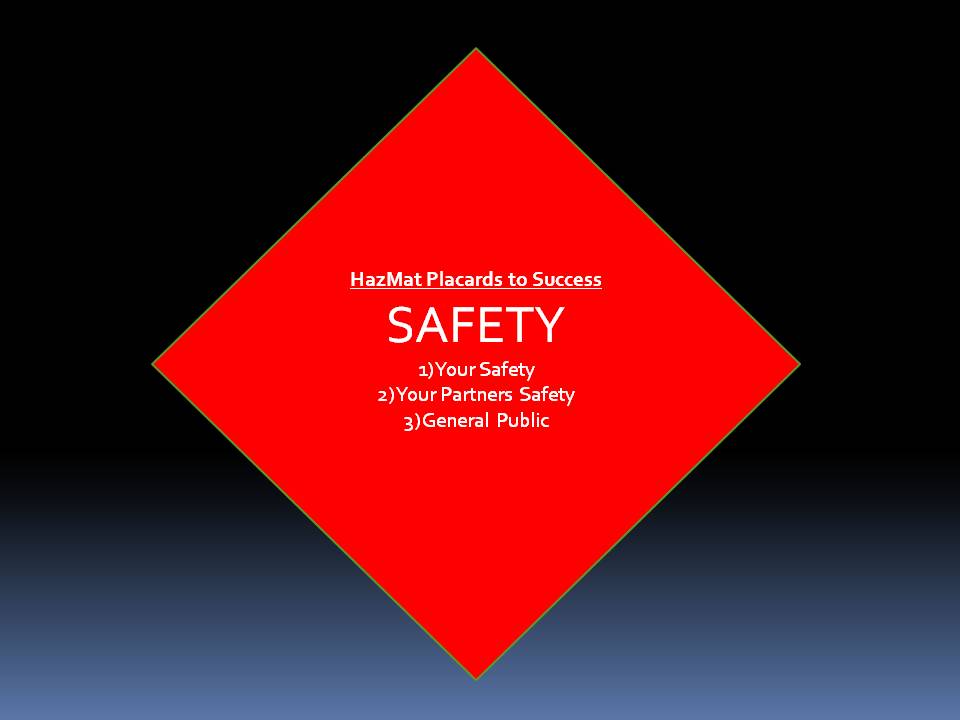 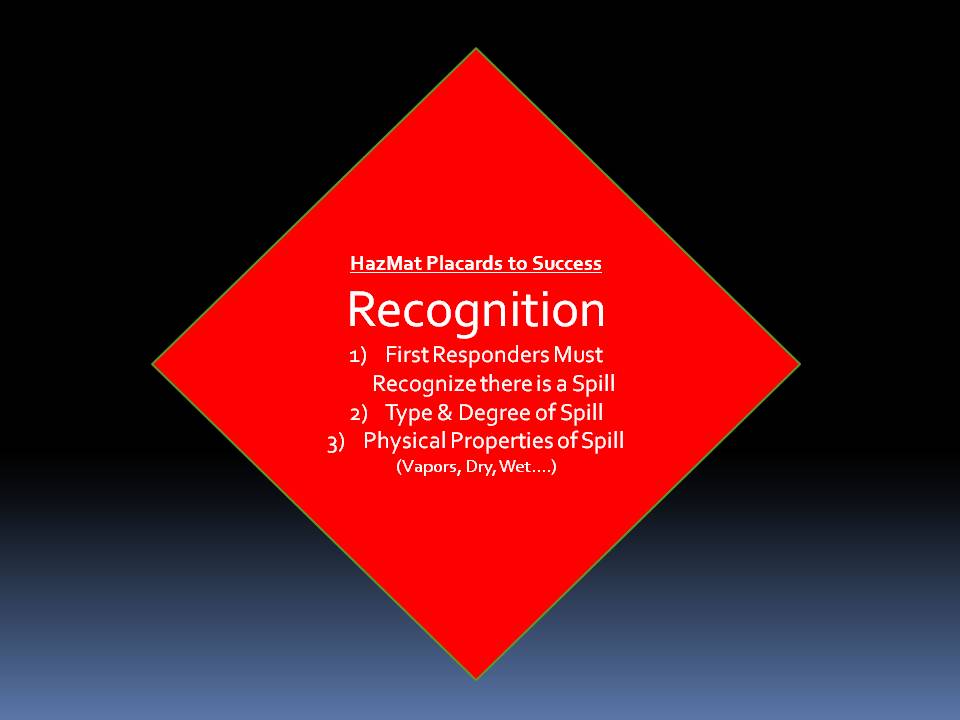 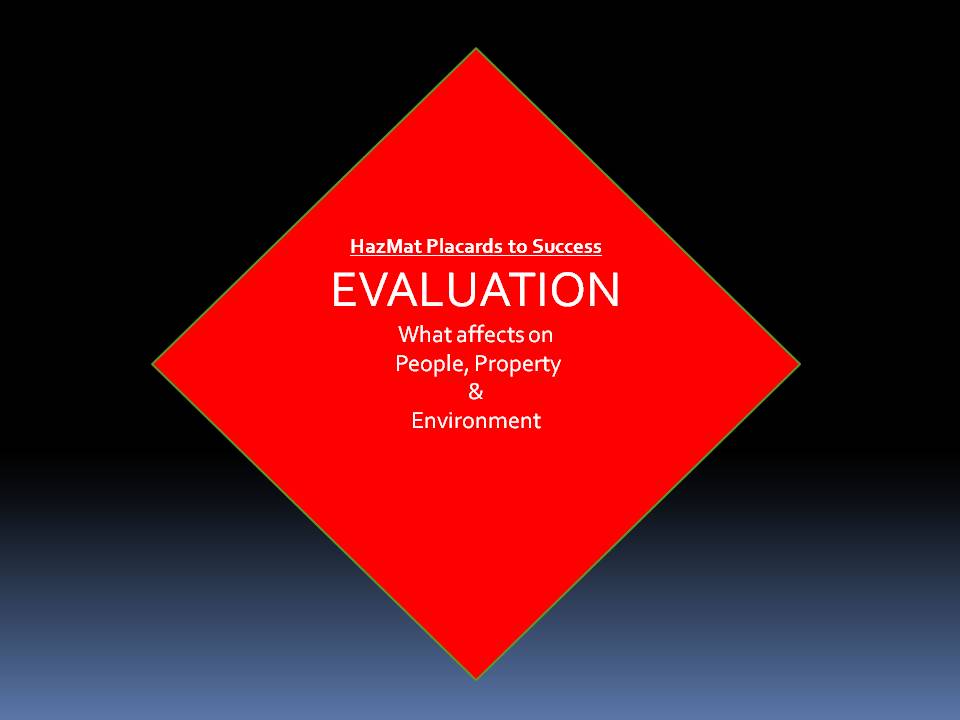 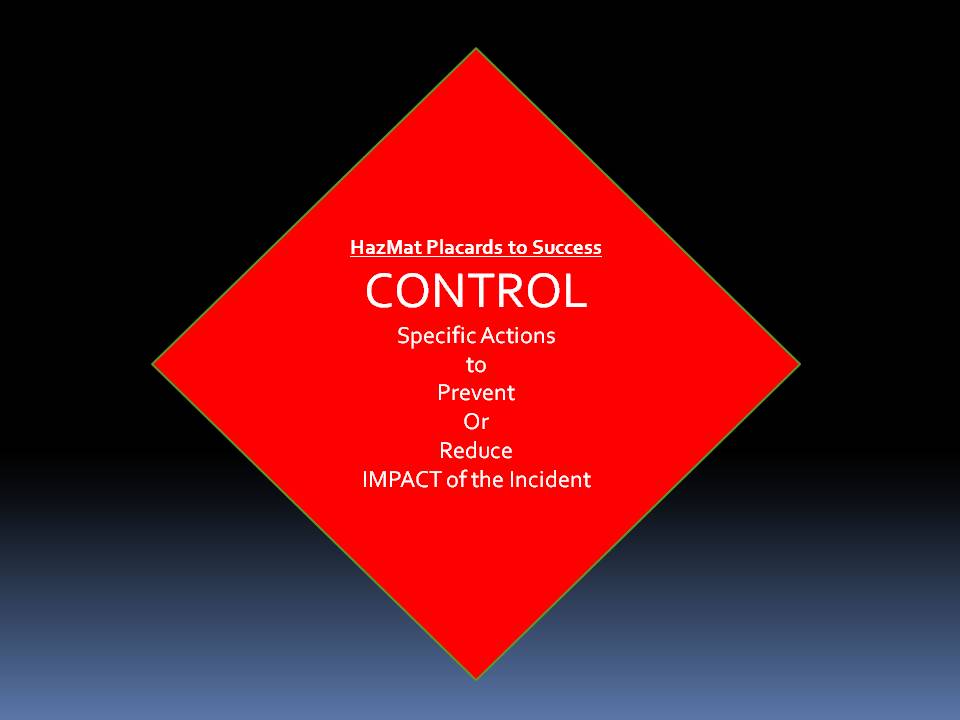 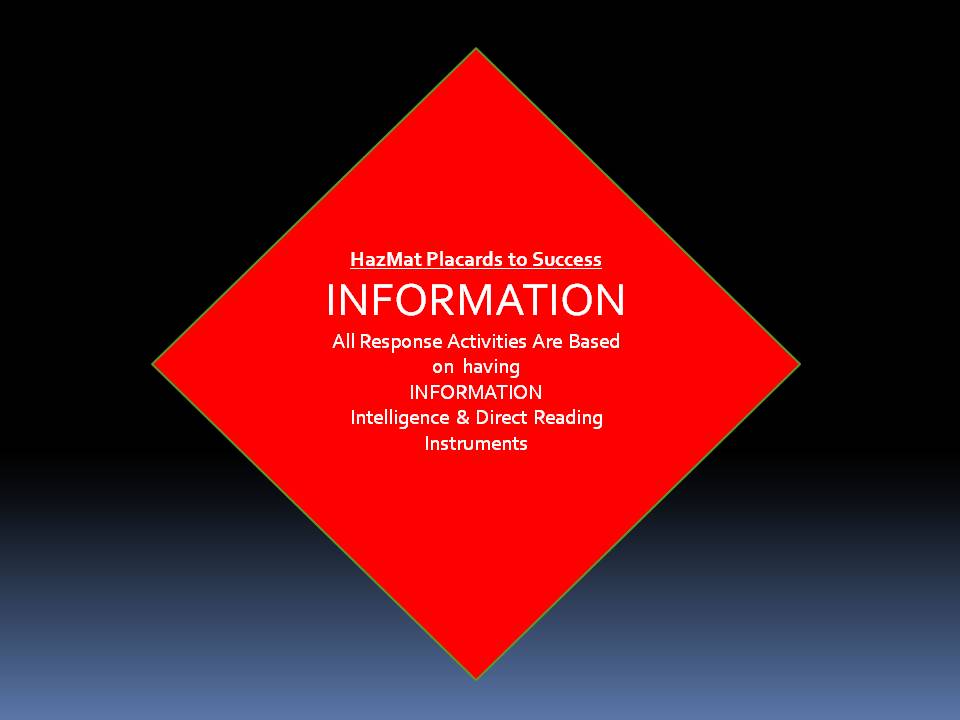 You need to be a member of HazMat Placards to Success to add comments!

A sample of diesel fuel

­­­­Petroleum fuel, or crude oil, is naturally found in the Earth. When crude oil is refined at refineries, it can be separated into several different kinds of fuels, including gasoline, jet fuel, kerosene and, of course, diesel.

Diesel fuel evaporates more slowly because it is heavier. It contains more carbon atoms in longer chains than gasoline does (gasoline is typically C9H20, while diesel fuel is typically C14H30). It takes less refining to create diesel fuel, which is why it used to be cheaper than gasoline. Since 2004, however, demand for diesel has risen for several reasons, including increased industrialization and construction in China and the U.S. [source: Energy Information Administration].

Diesel fuel is used to power a wide variety of vehicles and operations. It of course fuels the diesel trucks you see lumbering down the highway, but it also helps move boats, school buses, city buses, trains, cranes, farming equipment and various emergency response vehicles and power generators. Think about how important diesel is to the economy -- without its high efficiency, both the construction industry and farming businesses would suffer immensely from investments in fuels with low power and efficiency. About 94 percent of freight -- whether it's shipped in trucks, trains or boats -- relys on diesel.

In terms of the environment, diesel has some pros and cons. The pros -- diesel emits very small amounts of carbon monoxide, hydrocarbons and carbon dioxide, emissions that lead to global warming. The cons -- high amounts of nitrogen compounds and particulate matter (soot) are released from burning diesel fuel, which lead to acid rain, smog and poor health conditions. On the next page we'll look at some recent improvements made in these areas. www.howstuffworks.com

Bacillus anthracis is the disease-causing agent of anthrax. It is a naturally occurring, spore_forming soil bacterium that can be cultured and grown in quantity in a laboratory setting.

Generation of anthrax begins with obtaining the bacterium from an existing culture or isolation from the environment, then growing the bacterium in a growth medium. After including sporulation, the spores are harvested and processed and dissemination.

Laboratory_generated anthrax spores appear as a white to gray powder. A crude powder may have differing color texture depending on the methods of growth and processing.

Below is the Anthrax Cycle

The cyanides described here include potassium and sodium cyanide salts (KCN and NaCN) and hydrogen cyanide (HCN). In the absence of access to the purchase of commercially available salts, one of several improvised production methods my be followed.

Below is a magnetic stirring device Below is Distillation Equipment

Below is a Improvised heating device 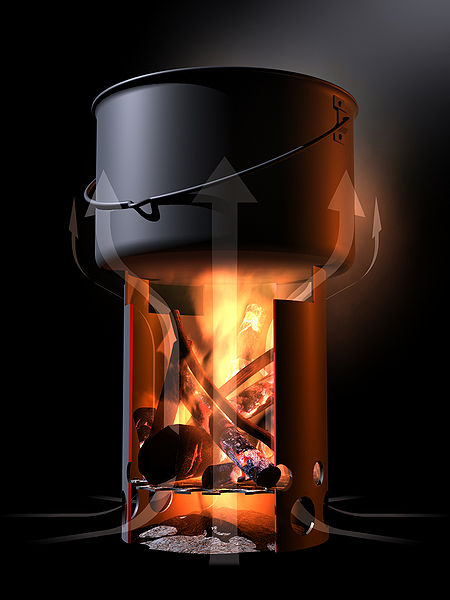 Take care and be safe out there!

I'd like to add that if there is a fire in a coolant system that has Freon- Phosgene Gas is a bi-product of combustion. So, your initial call may be for a fire but it ends up being a "more" toxic atmosphere that isn't your typical hazmat call. I know I'm not responding in a Level A suit to a fire, but realize that as long as I have my full PPE and SCBA on (like it's designed to be used) that I can reduce the exposure to the inhalation and toxic hazards.

Phosgene (CG) is a toxic gas that was used extensively during the World War I as a chocking agent.  Phosgene is a major industrial chemical used to make plastics and pesticides.

It is unlikely that phosgene would be produced by the typical improvised production recipe.

At room temperature, phosgene is a poisonous gas that may appear colorless or as a white to pal yellow cloud At low concentrations, it has a pleasant odor of newly mowed hay or green corn; but, its odor may strong and unpleasant. 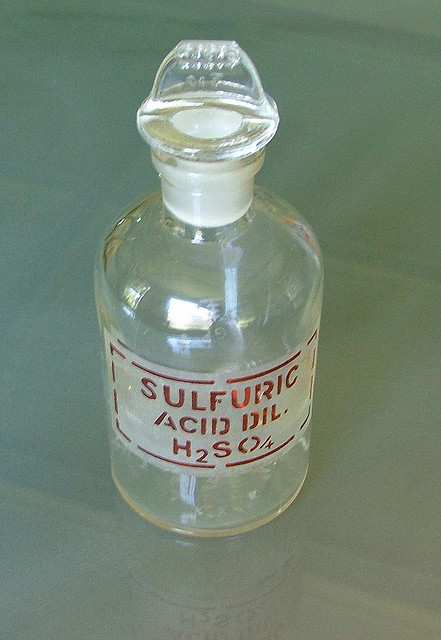 Below is a link for PPE

Hey Ron I am Right with you! Thanks a ton!

I prefer the zipper in the front for the following reasons: 1. I can almost completely dress out by myself  2. I think it's easier on the Decon Crew since I can bend my head down forward through the opening which makes it easier to "roll" the suit off, especially when the Decon Crew is shorter than the entry crew.  3. It is cooler when standing by as the back-up team.  Also I'm not sure why but they seem to fit better.

HazMat Level "A" Zipper placement!  Where do you refer the placement of your zippers on your Level "A" HazMat suit? (Please explain why)

What HazMat Apps  do you  use on your  phone  for  emergency response?  I have found a few!   Situationware, dot lookup, wiser, hazmat evac. All free!

Comment by Todd McKee on July 1, 2011 at 10:48am
Hey Brother!  I got your  reply, I myself  use the HazMAt skid works  great.  The department  was using two wheeled carts to carry items in and out of the zones. They didn't have a skid so I came up with this idea until they could get funds for purchase. We had to leave the mattress on because there were to many items that the suit  could have tore the suit.  Thanks a ton  for the comment!  KEEP up the good STUFF! Todd