Firefighter Michelle Smith was responding to a car accident with injuries when she was killed in the line of duty on Dec. 20, 2008. The defense for the man who killed her claimed becuse Michelle was working as a medic on that call then he did not kill a firefighter. Fire Engineering disagrees, Mr. Taye killed a firefighter.

We wear many titles as firefighters, medics, rescue techs, confined space experts, hazardous materials responders, but inclusive of all of those other titles… Continue

We are very proud to announce the opening of Fire Engineering University: Online Continuing Education for Firefighters
This will change the way fire service professionals approach continuing education. Our goal is to provide you with relevant, topical educational content that is easily accessible. Content written exclusively by the authors in Fire Engineering for you, serious firefighters. For a full listing of courses with descriptions, credits, and fees, go to… Continue

This second and final phase will be a fitting and noble Memorial for those Boston Firefighters, though not natives of Charlestown, who died in the Line of Duty in the highest traditions of the Boston Fire Department.… Continue

I regret to inform you of the death of a Yonkers Firefighter which occurred at a 3rd alarm fire early Friday morning while searching for occupants above the fire. Ff. Pat Joyce was trapped on the third floor with Lt. Joe Murray and Ff. Bill Kanych when the room they were searching lit up and they had to bail out a third floor window. Joe and Bill were seriously injured but expected to recover. The funeral arrangements for Pat are listed below.
Doug

-This video was passed on to me by one of the guys at work. Take a look at it from the perspective of using it as a teaching aid and not as an opportunity to bash. There is a tremendous amount to learn from this video.
-I was shocked and in awe when I saw this but I'm interested in your comments. 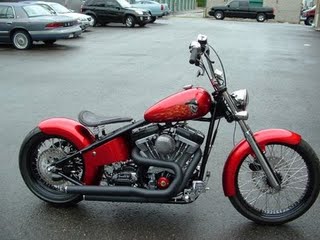 Despite Financial Crisis, Safety of Fire Fighters and the Public Must Remain Top Priority

Washington, DC –
The International Association of Fire Fighters and the Metropolitan Fire Chiefs
Association today issued a joint statement regarding the safety of fire fighters, paramedics and the public
during the ongoing economic crisis. 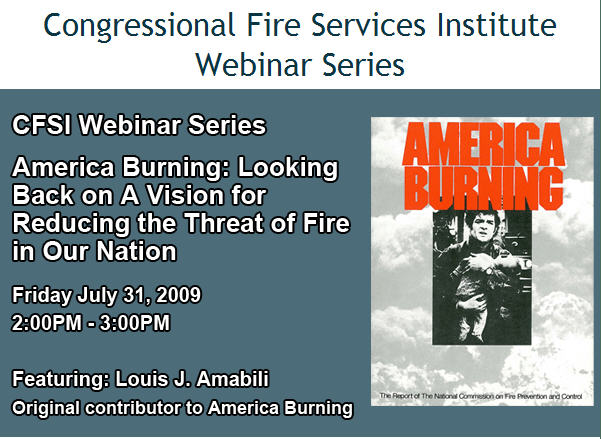 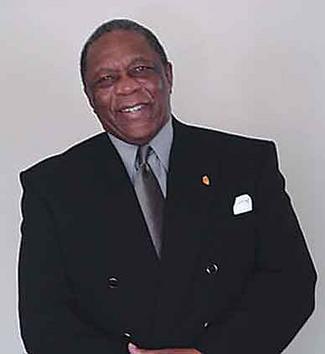 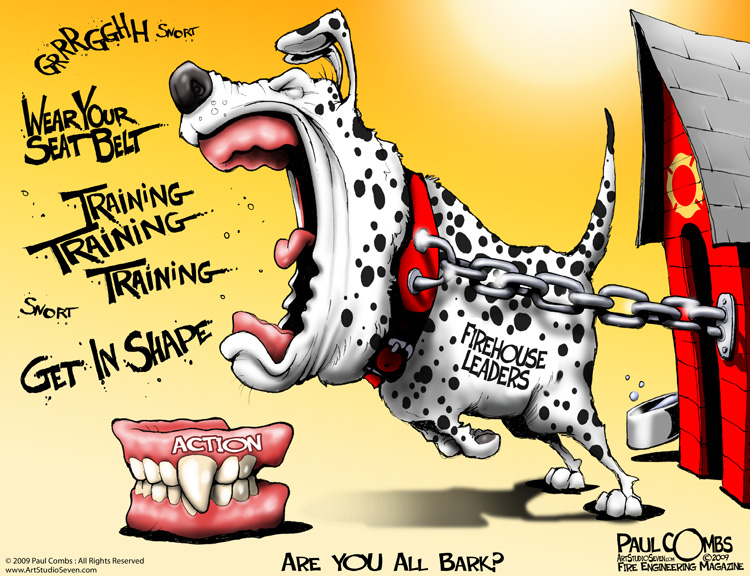 Just a few short weeks after celebrating the miracle on the Hudson, America today is mourning the loss of 50 citizens who boarded a plane last night from New Jersey reroute to Buffalo New York. Reported to be on that plane was a woman who was going to celebrate the birthday anniversary of her husband which she lost on 9/11. Tragically one person among the dead was a resident of the home which the plane impacted. Clarence Center New York is a small community just outside of Buffalo where most… Continue

A training MUST The FDNY High-rise Symposium

I wanted to take a minute to make sure that everyone in the community especially my brothers and sisters in the New York city area, Long Island, Connecticut and New Jersey all were aware that the FDNY high-rise symposium is going to be taking place on March 19th and 20th at the FDNY training facility on Randall's Island. This symposium is a must attend for anyone within 200 miles… Continue