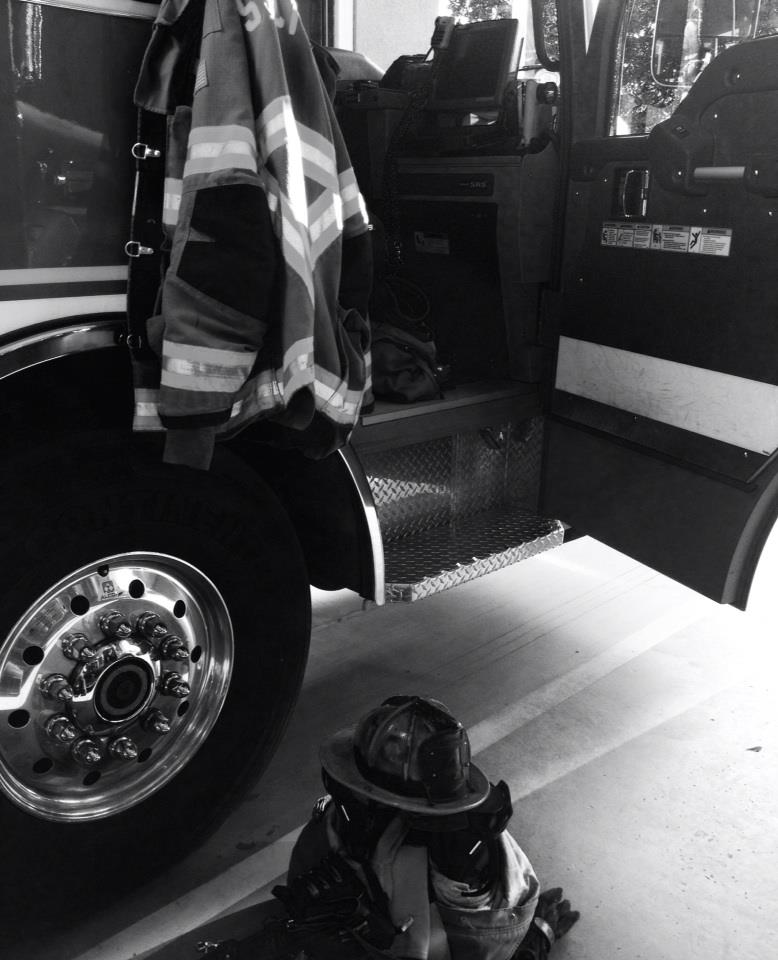 One of the most beneficial and under-used techniques is suspension capture.  Capturing suspension is the method of taking away suspension rebound when a load is to be lifted off a vehicle. This technique is extremely beneficial in numerous situations such as under-rides, tree on vehicle, etc. If the suspension is not captured, the vehicle will "chase" the load during the lift until normal suspension height is reached. When the suspension is captured an almost instant separation of load and…

Many times while performing dash displacement/lifts firefighters encounter resistance. Often this stems from tie downs "strapping" that are located under the dashboard in the area of the center console below the radio housing. Typically there is one on each side (hidden behind plastic) and if possible need to be cut to get full range out of your dash lift.… 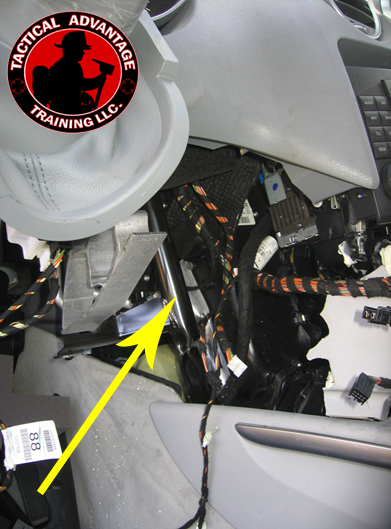 What happens when you arrive on scene of an entrapment and have no struts or specialized equipment? Look at your apparatus and prepare for various stabilization scenarios. What do you have to stabilize until backup arrives? The picture shown, is a quick and easy Engine Co. stabilization. Is it better than a strut system? No. But it does work well with a couple wedges for a quick under equipped company. Backboard, come-a-long and wedges is a quick option. Just remember, not every department…

Do you currently stage your equipment/tools on extrications? If not, it is a great method to reduce extrication times. Far too often, we see rescuers going back to the apparatus to get additional equipment throughout the call. My driver is the tool runner. After we start operations, he will continue to bring the tools, light the scene, and fill in where needed. Stage the tools you may need for the rescue at hand, it will greatly increase your overall scene time.…

Doing our part through donation.

It's all about doing our part. $1,200 dollars from this weekends class donated to the National Fallen Firefighters Foundation. RFB 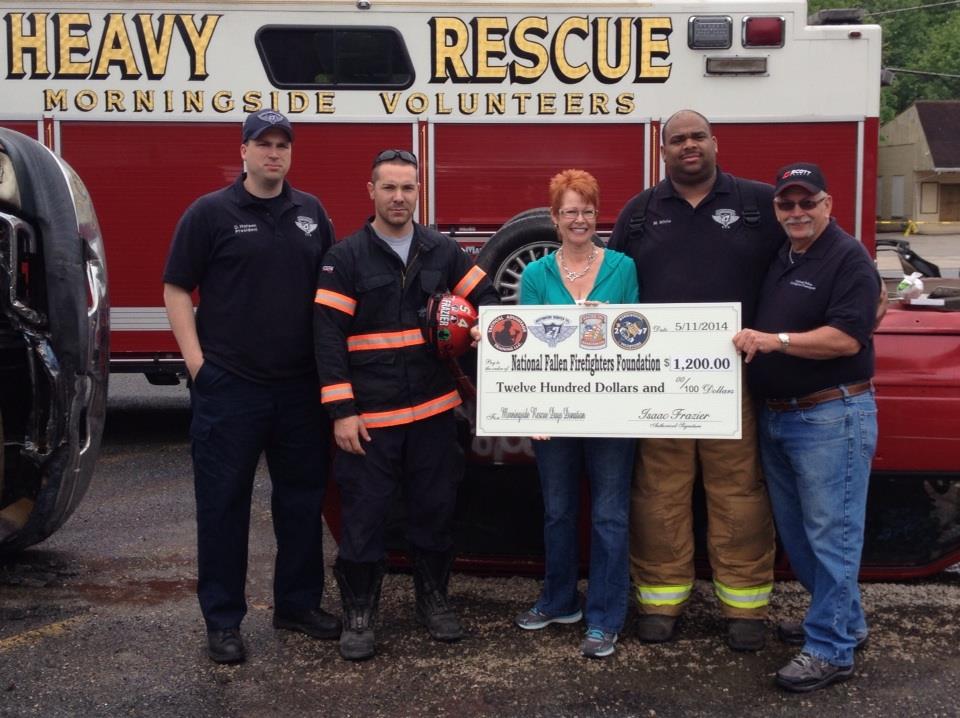 On many entrapments, pedal-foot entanglements can be a common problem. This method is an easy alternative to cutting. Prior to removing the front door, loop the pedal to be displaced with webbing. Then wrap the excess webbing on the door frame (with the door almost shut). Hold the webbing wrap and open the door to displace the pedal towards you. This method can be also used on the passenger side door for displacement in that direction.…

Not all responders are blessed with the newest equipment. If a high strength post is too much for your cutter, attempt a pie cut as shown. Many times this will allow you to "cut around" the stronger portions of the post. The time was 2:35am as the crew of Squad 4 was being diverted off a previous call. Dispatch relayed the information, “Squad 4 respond to a MVC involving three vehicles, with a confirmed entrapment.” This stretch of Interstate 95, has been a consistent location for bad entrapment crashes. As the officer on Sq-4, it was the moment of truth. Climbing off the rig, among a maze of damaged vehicles, I remained focused on the task at hand. Each member of the crew had a task.  After grabbing the… 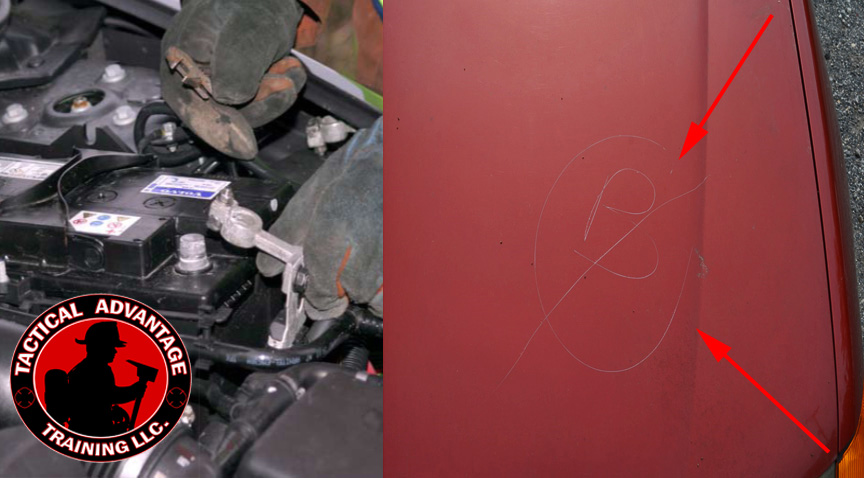 As a good rule of thumb, cutting vehicle posts within 4 inches of the roofline or 4 inches from the rocker panel, will greatly increase your chances of boron/high strength steel avoidance.… 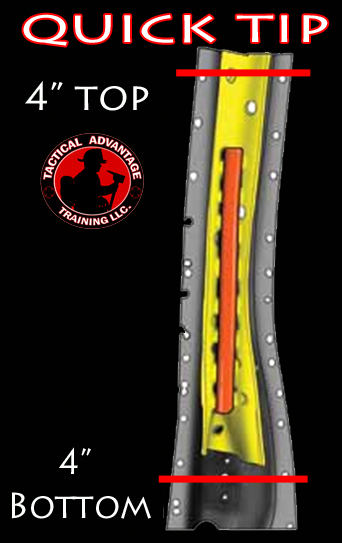