You will find in various text books and firefighter skill sheets that the swing of a door should dictate how the forks of the halligan are oriented to the jamb for forcible entry. When “forcing” a door is viewed as a single step process this type of approach makes sense in that the orientation of the forks to the jamb will maximize the mechanical advantage and therefore the force delivered. 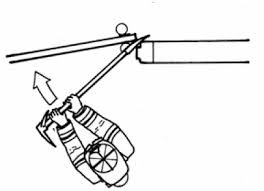 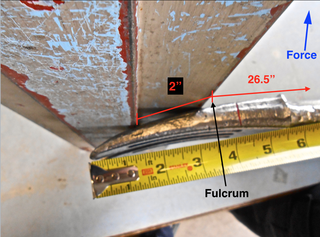 The truth of the matter is that forcible entry is more often a process than a simple single action. This holds especially true when you are faced with more than one locking mechanism. That process of forcible entry is best broken down into 3 areas.

When you review the process of forcible entry you can see that the action of forcing the door is the final step. In this final step, fork orientation consistent with the methods above will maximize the force delivered. On the other hand using that fork orientation on the inward swinging door during the initial gap step may make things more challenging. 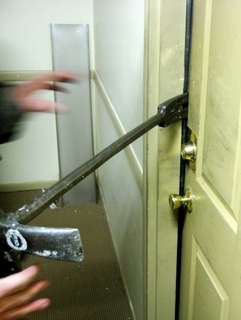 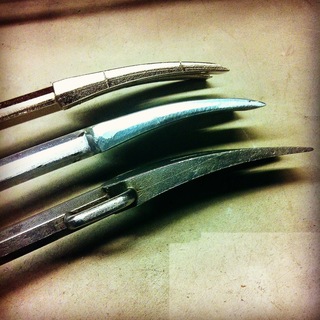 Well tuned and gradual forks on a halligan truly are the “keys to the city”. They are the first ones in, designed to slip in between the door and the jamb, slide around the door and into the occupancy. This design is worth taking advantage of when gapping the door and why I like to encourage firefighters who are approaching what they believe might be a tougher inward swinging door which will require a progressive force to start by taking the forks around the door. 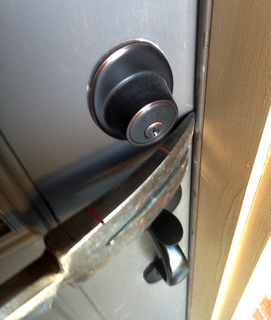 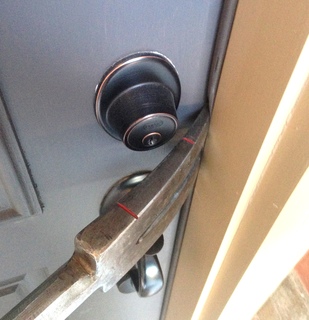 Once that clean and quick gap has been created you can capture it with a wedge or blade of an axe, roll the halligan and then SET it with the forks to the wall for the increased mechanical advantage that the deeper fulcrum will provide.

To use the forks in this fashion for the initial gapping of the door may work just fine most times. It may also result in some complications as you can see in this series of pictures the forks actually work more as a wedge in the space between the door and jamb forcing separation rather than physically working around the door.

This can lead to breaking the door or splitting a jamb, neither of which will necessarily prevent you from ultimately gaining access however they may slow the process or on a less critical call nature, cause more damage than necessary.

To say “this is the way” in the fire service is a dangerous proposition. This is just “another way” of approaching the inward swinging door and hopefully some food for thought for you to tackle the next time you have your forks out.