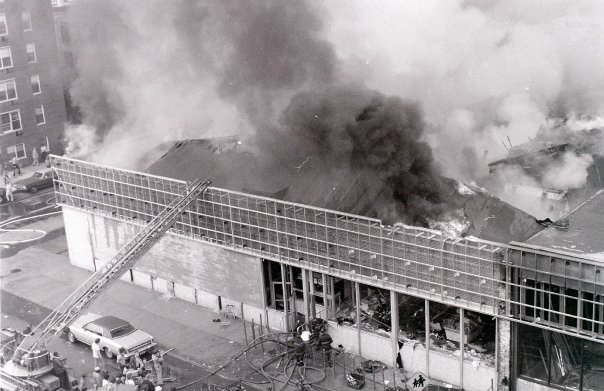 The Waldbaum Super market fire, Brooklyn, New York occurred on August 2, 1978. Six firefighters died in the line of duty when the roof of a burning Brooklyn supermarket collapsed, plunging 12 firefighters into the flames. The fire began in a hallway near the compressor room as crews were renovating the store, and quickly escalated to a fourth-alarm. Less than an hour after the fire was first reported, nearly 20 firefighters were on the roof when the central portion gave way.

Thirty-four firefighters, one emergency medical technician and one Emergency Services police officer were injured in the fire and the tragedy is remembered as one of the worst disasters in the New York City Fire Department’s history. Brooklyn Box 44-3300

The FDNY members killed in the Line of Duty in the Waldbaum’s fire included:

Please make the time to visit the Facebook page FDNY Remembering the Waldbaums Fire August 2, 1978. Link Here This page is dedicated to the memories of the men, their legacies and families. Learn about the men and their families; Honor, Reverence, Remembrance

The fire started at 8:40 am in Waldbaum’s supermarket located at 2892 Avenue Y and Ocean Avenue in the Sheepshead Bay section of Brooklyn. Nearly 23 electricians, plumbers and contractors were renovating the building when the fire was discovered in mezzanine area.

Shortly after 09:20 with 20 firefighters operating on the bowstring truss roof a crackling sound was heard and the center portion of the roof fell into the smoke and flames. Some of the firefighters were seen running toward the edge of the roof; some made it, others nearby fell into the gaping h***. The third alarm was transmitted at 09:18 3rd alarm and subsequently escalated to a Fifth alarm assignment during the rescue and recovery operations. 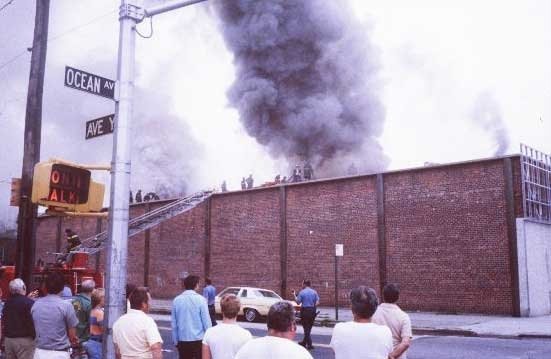 For a comprehensive posting, please visit FiregroundLeadership.com  on PennWell’s FireEMS Blog and Follow FGL and Buildingsonfire on Facebook and Twitter @CommandSafety @Buildingsonfire Link to FGL Here