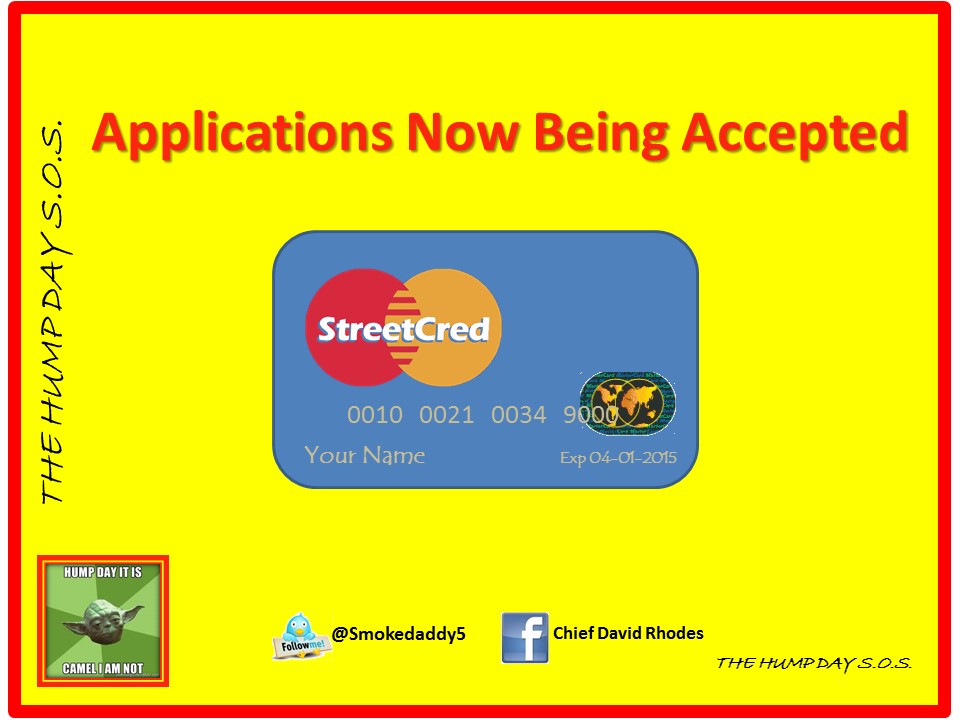 So who do you listen to? Maybe more importantly why do you listen to certain people? A friend of mine once told me that firefighters listen to the one with the biggest mustache. I laughed but then thought about it and maybe it’s not so funny. What gives a person the street credibility that other firefighters trust? What if every person that speaks, blogs, writes articles and so forth had to list all their fire service assignments. No…no…not just their years of service but the actual stations, engines, trucks, rescues and territory locations. Number of fires they actually responded to. No…no….not the number for their station or department but only the one’s they were actually on.

What if you found out that the guy on the seat belt poster doesn’t wear his seat belt? What if you found out that industry expert on company officer leadership was never a company officer? What if the expert on incident command has never even commanded an incident? Sounds farfetched doesn’t it but maybe just maybe it’s not. How well do you check out those that you always seem to agree with? Is it the mustache? Is it the department association? Is it because they say what you want to hear and everybody else in your circle agrees? I will never forget the story of the bobble heads in a high rise incident command class being taught at a major fire service training institution. A robust discussion broke out regarding a specific tactic. The student questioning the instructor was an urban firefighter with a few high rise fires under his belt. The majority of the students had only seen high rises while on vacation and they all sided with the instructor. A quick couple of phone call on break and google search revealed that the instructor had never worked anywhere with a building over 3 stories. As word got out the instructor lost his credibility and the class started asking the student from the urban fire department questions. For those who are wondering yes, the instructor did have the biggest mustache.

With street credibility comes responsibility. This holds true whether your street cred is real or perceived. When people are dialed in and listening the slightest misstatement can cause harm to the truth. With street cred you have to have a passion for the truth whatever the truth may be. That means that you yourself may not even agree with some things until you see them or experience them for yourself so that means you have to do your homework first before hailing out a rash of "facts" (as you see them). You owe it to those who trust you to at least add a disclaimer or frame your thoughts in a way that is not attacking a different or new opinion. If not your street cred will only last until your view is proven wrong and then you will just be that guy that everyone used to love. All fame is fleeting.

The truth is it’s difficult to know the credibility of everyone out there opining because there is an image based on others assumptions and then there is the reality of who we really are. Only those who work with us on a daily basis know for sure if we are who others think we are. So maybe we have reached a point in this communication era that we need to form a new organization that can verify the credibility of those who say, write or attempt to sway or influence your thoughts. Not an organization to suppress opinion but at least one that can verify that you are who you say you are and you have done what you say you have done.

I will be accepting applications for review under the guise of the National Street Credibility Credentialing Association (NSCCA). Any application received will be followed up with a phone call to your department to speak with those that know you best. I have tested the system and it is flawless. I filled out my own application and upon review found out that I was highly over rated.

The point here is to highlight the fact that you owe it to yourself to do a little research on anyone that you read, follow, friend or hale as the all-knowing. And if you decide to enter the arena as potential influencer take Mark Twain’s advice and only write, speak, teach etc… what you know and have done.

PS: If you submit an application there is $1000 administrative fee….payable to me of course. For $10,000 you will receive instant approval without review with a framed wall certificate and wallet card! (just joking)........but just in case there is someone out there.......the certificates do look nice!