Why is a very profound word , esp. in our line of work. Today we are seeing this word being used quite a lot , not only by our younger Firefighters , but our older firefighters as well. years ago we did we didn't ask Why, we did as we were told , we did the job that was required by us, did we ask Why? , of course we did , but not out load , because we knew that an order was given and followed it .

In today's Fire Service , you hear Why , asked quite alot , at least 5 times a day or more , maybe not by everyone , but you do hear it , and more and more it's it is being asked. Because most of newer Firefighters have the sense of i know more than you . Where did they get this from , they get this from their days of being able to question everything , they have a sense i know more than you . It would be great to be able to open up their minds to see what really makes them tic and questioning every order you are giving on a scene or in the Firehouse . My responce of late to this has been to some simply this."It all has to do with command , right or wrong we the Incident commander will have to live with the decsion on this call not you ." I great example of this was that I watched a fellow Chief , instruct a young officer at a training class and before you could snezze the young officer open his mouth and said "But Why", i thought for sure this young officer was going to get very loud reaction ,and yes he did , he melted in his boots and looked around and stated "Yes Sir", and did as he was instructed to do.

As far as some of older Firefighters who question as to Why, it comes down to this , some have become very complacent with the job , Not all have , but some have, and they remind us that we never had to this for training  and "Why now", Which in my case i've run into a lot, my answer is simple , We are obilgated to make sure your trained right and policy states you will be trained properly.

This is only my observation on this issue, I'm sure there are many who can add to this, better than I , i like many are here to learn from those with far more training , and to clairfy , I 've from time to time drop this dreaded word , when i'm told as Chief you will follow the rules, Funny a Chief questioning someone as to why, but we are human also just like everyone else, if I had the answers i would not be asking Why, i'd be off doing other things, but I'd rather be here asking a question or two of those who have been down this bumpy road , in the Fire Service , to better myself. 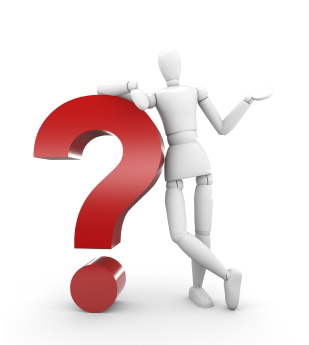