In May of 2017, I finally viewed myself in the mirror, observed and admitted what I knew all along but was too selfish to admit. Over time, I became more of a hindrance to my crew and those I was being paid to provide a service to rather than the help that I perceived myself as being. 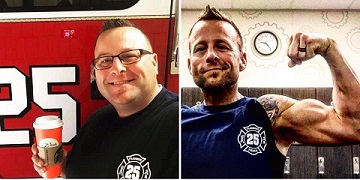 Approaching the nine (9) year mark with my department and closing in on the age of 40, I was weighing in at a whopping 315 lbs., diagnosed with sleep apnea, borderline hypertensive and working towards becoming a diabetic, I was now a senior guy in the house setting the tone and example for new hires. Bottom line, I could NOT perform my job safely or efficiently and was letting the new kids on the block think that my level of fitness (or lack of) was an acceptable practice.

Recognizing the risk and liability that I had become; a hard pill was swallowed and I left the job to pursue better health and to become a better husband and father to my family. I had already realized that I had let my fire family down, I was NOT about to worsen the situation and leave my actual family behind due to a cardiac episode or life ending injury. 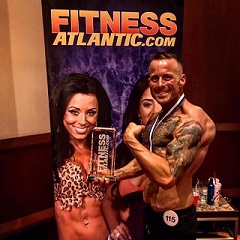 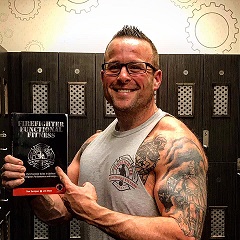 Over the next two (2) years, with the guidance and direction of healthcare providers, personal trainers, and other fire service professionals, I was able to shed 157 lbs., eliminated all medications, became a youth athletic coach, entered (and placed) in a fitness competition, and more importantly was able to gain employment again as a career firefighter.

If you truly love the job and have a passion for the trade, I strongly encourage everyone to take a step back, look at the bigger picture, and conduct a self-assessment of yourself as a firefighter. No matter if you ride step on a rig, are a company officer, new to the job, or a seasoned vet, your overall level of health and fitness will have a direct impact on how effective and efficient your shift or crew will operate when called to work.

There are many elements of the job that we have 100% control over and our health (and attitude) is one of them. Love the job, learn all you can, create a lasting impression, and leave on your own terms. 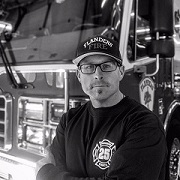 Good for you brother!!!

Just began my own journey. With a 6 and 3 year old boys I have let myself slip through the years. Just started a new gym and diet  this past week. I hope I can achieve results like yours. God bless brother....stay safe!!