If you are reading this, you have probably heard of Andy Fredericks?  You’ve probably also heard of “Andy’s Ambassadors”. You might even wear the Andy Ambassadors patch on your bunker coat or chore coat or have the sticker on your helmet.  Anyone can be one of Andy’s Ambassadors, all it takes is passion; continually striving to learn about engine company operations and then spreading that knowledge and information to others.  After all, that’s what an ambassador is, a person that spreads or promotes an activity. If you don’t know who Andy is, look him up.  Andy has shaped much of the modern fire service engine culture and his legacy lives on through his writings. 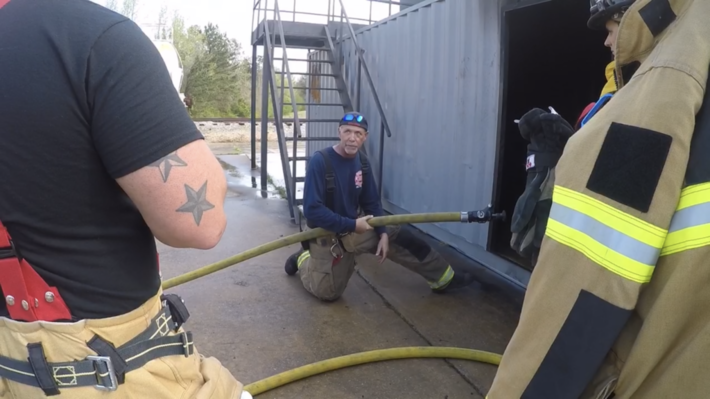 What I want to talk to ya’ll about today is something like that but an idea that we can apply to the fire service as a whole.  Something that involves investing time not only in ourselves but in others around us.

In less than two weeks, Christians, many of you reading this, myself included, will celebrate Easter.  We will celebrate the death and resurrection of Christ.  Christians sometimes are seen as over eager and loud in sharing their faith. That’s because it’s their passion. They believe in it, just as everyone reading this believes in the fire service and its mission.  The way many people in the world view Christians, is the same way many of the guys on your job view you, me, and the firemanship movement. So, what exactly is a disciple? A true disciple is a person who is devoted, who is developing the character and competencies to support his mission, and is deployed, actively engaged by reaching others and investing in a few. 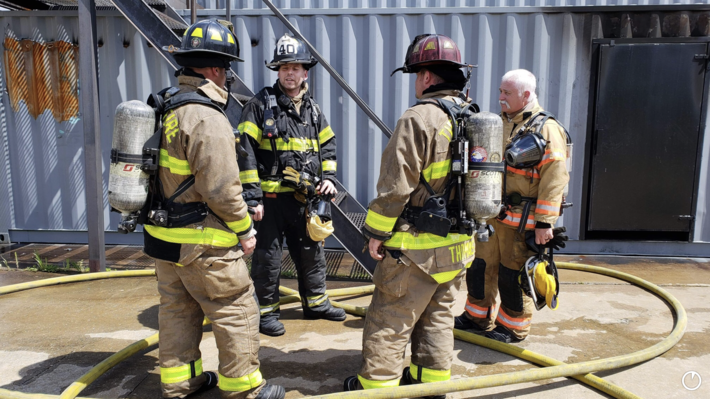 I’m challenging everyone reading this to take what you hear, see, and learn and put it to use.  Take classes and read articles and books from vetted, reputable instructors.  Go back home to your departments, your circle of influence and be a disciple of the fire service.  You won’t win everyone but you invest in a few that will listen and you make disciples of them and in turn those will make disciples of others around them. 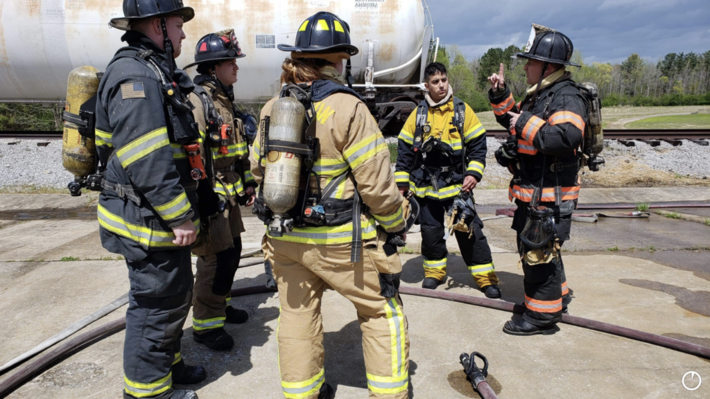 If you’re someone that thinks “I’m a nobody” or “I’m not a teacher or I’m not an instructor”, I have some news for you.  Jesus disciples were ordinary men.  They weren’t anything special. They were common men, many of them fishermen. They were blue collar guys that believed in something. 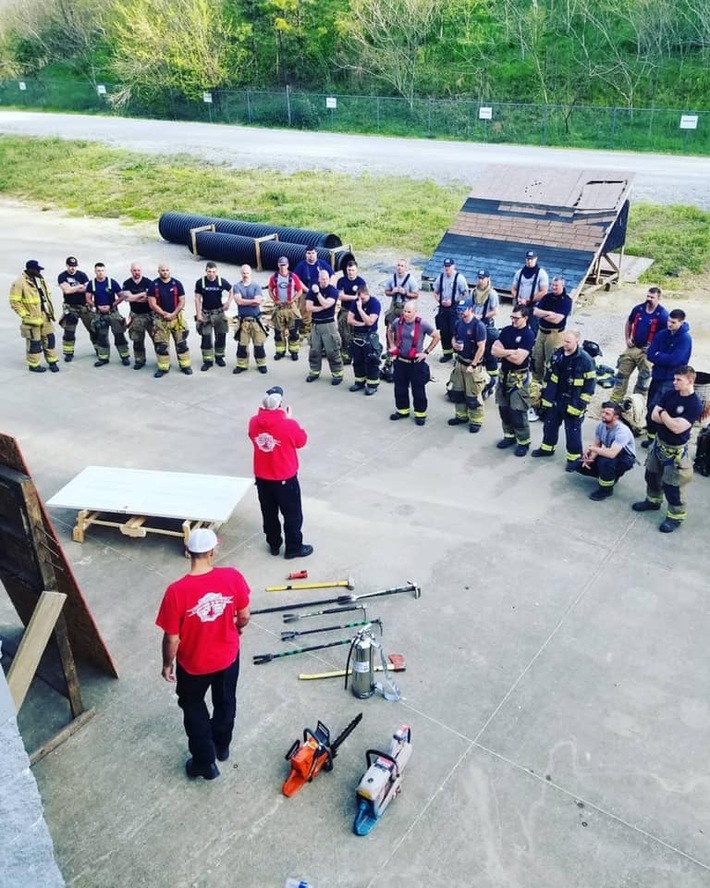