Leading up to FDIC2019 and our Pre-Conference Workshop titled Extreme Leadership – Building High Performance Teams on Tuesday April 9th, 2019, let’s talk about one of the most challenging leadership encounters… that of having to deal with the bully-type individual. 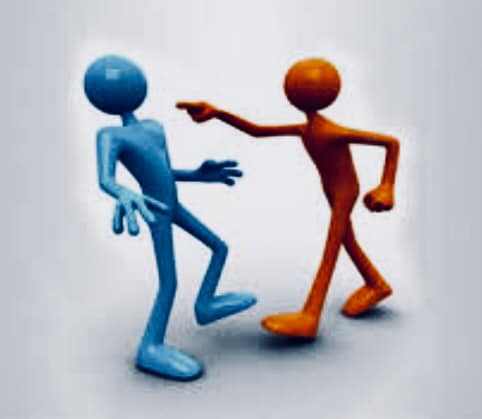 It seems in my travels a lot of good fire departments are slowly being destroyed by this type of behavior. It can come from firefighters at the bottom or leaders at the top. From those who intimidate from their personality or legitimate power. Either way they initially see results from their actions but those results have a short term effect. Eventually the brothers and sisters see through the smoke and will fall back, retreat so to speak into a survival mode. This type of behavior can be generated from the person who suffers from low self-esteem. If they are an officer in the organization it can be generated from a lack of professional development, real-world life experiences or (KSA’s) knowledge, skills and abilities for the position currently held. The act(s) of bullying; are often aimed at those who challenge their stance, superiority or self-imposed character. It is a self-preservation tactic, often hidden by the legitimate power he or she carries with the rank or title.

Should you have experienced this in the past or are living the nightmare now, our Extreme Leadership program at FDIC2019 will discuss this challenge in detail. But in the meantime, another reason why this behavior may occur is from a narcissistic personality disorder or NPD. You see when a person demonstrates NPD, they can display abusive interactions with others, have an air of arrogance, magical-thoughts about themselves, seem to enjoy the shaming of others, or the “envy-me” mentality. Classic examples are “Do as I say not as I do” and may have even exploited others personally or professionally. These are classic signs of NPD and hear this, they will leave a wake of destruction in their path! Many departments are struggling with this and simply don’t know how to handle these individuals. They are the poison of the fire service and often-times are causing mass exodus within the department. 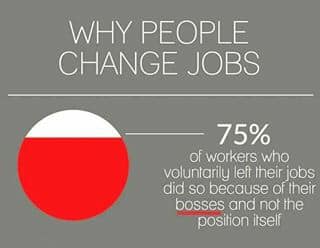 An initial survival tactic is to distance yourself from them to avoid getting caught in the wake. But if you can’t distance yourself, then an additional survival tactic can be to try reframing the situation using reverse psychology on them. Kill them with kindness. Stroke the individual by acknowledging the interaction or order but add “hey that’s a great idea, no problem I will get that done right away.” This will do two things for you. First you are controlling the internal damage caused by the non-desirable behavior thus reducing mental fatigue and secondly, the mean or bully-type person will think he or she has broke you, and will eventually move onto the next target in the organization. You see if the person doesn’t get the desired response from you, to feed their ego, then there is no fun in the game. 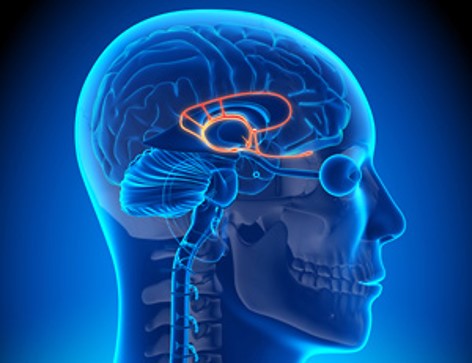 Word of caution though, these individuals are not fixable. If you can’t outwait the bully-type individual or leader to voluntary leave, absolutely DO NOT try to point out that they are destroying the organization’s culture. If you do their real-authoritive manipulation of power will surface and take down everyone and everything that is in their way. These people often keep a little black book of errors, faults or made-up omissions to point out everyone else’s failures but their very own. Looking forward to FDIC2109 and presenting Extreme Leadership; Building High Performance Teams. To learn more on how to manage the menace; to include getting rid of your problem employees please sign up for our FDIC2019 program and stay tuned for additional articles coming forth right here on Fire Engineering.

Billy Greenwood is a 26 year student of the fire service, holding positions in volunteer, paid on call and career fire departments. He is currently the Assistant Chief of Training at the nchester-Boston Regional Airport and a Career Lieutenant with the City of Keene, NH. Fire Department. Billy is also Senior Staff Instructor with the New Hampshire Fire Academy, FDIC International presenter for the past 7 years and he also the owner FETC Services. FETC Services provides advanced level firefighting and leadership programs throughout the United States. He has been published in Fire Engineering and Fire Rescue Magazines and also hosts a radio show called, Tap the Box on Fire Engineering Radio.