Fire departments across the United States have physical fitness standards that must be met to hire on. Most use the CPAT. Others use runs or PT test or a combination of all. When people think of the word standard when it comes to hiring, it’s usually in the context of the last part of the above definition, “attainment”. We set a standard and people must attain it to be hired. I’d like to focus on the first part of the definition, “a level of quality”.

Does your department’s standard focus on quality? You can set a standard that anyone can attain, but are we doing ourselves or our citizens a favor by doing that? Departments across the country have been and are lowering their hiring standards to meet target recruitments. Are we doing anyone a favor when we do this? Some departments are under court ordered rulings. Some do it out of need for qualified candidates. It doesn’t matter what the reasons are, it needs to stop.

Over the last couple of years there have been many fire service news articles surrounding a department in the north east that has had several women go to the field without passing standards. One, in 2015 could not pass the Functional Skills Test. It was completed only once and at nearly five minutes over the allotted time limit. Another, failed the run to graduate the academy in 2013. She was conditionally graduated and given five more attempts to pass over the next six months. After failing the 6th attempt, she resigned but was rehired for an academy class in 2015. Yet another, in 2015, failed to complete the FST and failed the 1.5 mile run. Instead she was allowed to demonstrate aerobic capacity on a stair master. She had reports of struggling to complete assigned tasks in the field and was injured on the job during routine firehouse work. It’s not just them. It’s happening all over the country.

I understand the need to be inclusive. I’m not biased. I don’t care what race, gender, sexual orientation, or religion you are.  You can either perform to standards or you can’t. And those standards need to be quality, not just attainable. Firefighting is life or death. I know that sounds cliche but it’s the truth. If you don’t believe it, you need to find another profession.

The upper management folks that set standards for recruitment need to remember why we have standards. Hiring standards should be your minimum standards so that when recruits graduate the academy they surpass minimum PT requirements. 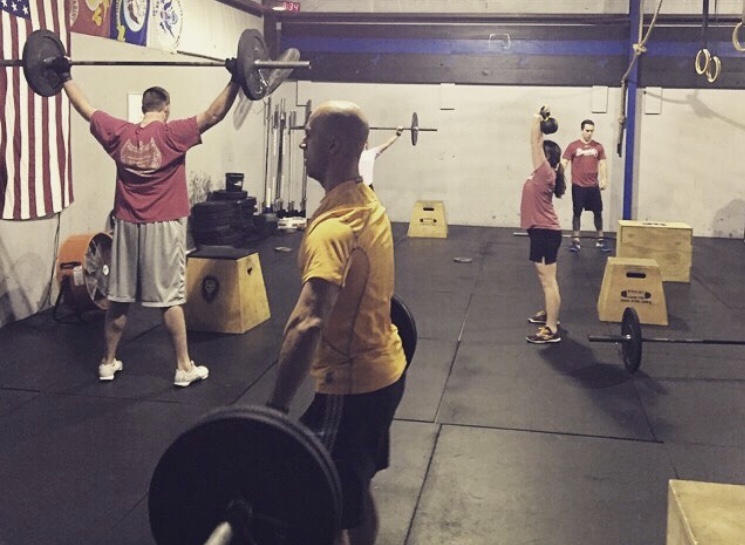 There should be policy’s to hold employees accountable to the standards. There’s a department around my area that has strict PT standards and even weight limits. They are weighed every so often. They have policies for taking firefighters out of the field for failure to comply and keep standards.

All to often we are loosing guys to cardiac events on the job.  Fire ground, training, and even during PT test. All too often the knee jerk reaction is to lower standards so that the risk of an on duty injury or death during PT test is reduced but in-fact it should be the opposite. It should be a sign that standards need to be enforced.

And for the record this is something I personally struggle with. But I do my best to own it. That’s what we all should be doing. We are not all going to be firefighter calendar material but we all need to be able to do the job.