I want to talk about positive versus negative, and the first part is going to be the feedback.  Positive feedback goes a lot further than your negative feedback a lot of the time. I've gotten some really nice private messages from people, comments, posts, etc. It feels really good and I appreciate that because what you don't see are some of the negative feedback that I get for some of the stuff I do. I'm not going to share that because when it comes down to it, negative feedback, that's a reflection on the person giving it, not the person receiving it. I'm not really going to dive in on the deep part of that, but understand that that's the reflection on the person giving it and their perspective of it, really not you as an individual if you're the one getting the negative feedback.  The positive feedback I've gotten completely outweighs some of the negative stuff that gets brought up or is opinionated.
I'm also going to talk about positive versus negative with teaching. I seem to have pretty good results when I'm teaching at the Fire Academy and then at my station with training. Something to remember is not everyone knows what you know.
I was very fortunate growing up around fire service. I've been affiliated with the fire department since I was 16 years old. I cannot expect someone day one to know what I know after the years I've put in, and neither can you. It's really not fair to the individual. You have to understand what level they're at and go from there. Everyone's going to be different and you need to pinpoint their base level and help them get better.
As long as people are improving and getting better, it's good. If someone can't force a door prop right away or their first fire the best, they need improvement. They don't need to be ridiculed, bashed, anything like that. The minute you start yelling is the minute you have just lost control over the situation. Have I done it? Yes I have. I'm human. I'm just a man. I tell my wife that sometimes when I get in trouble. I’m Just a man honey.
Understand that at the end of the day ask yourself, "What is my goal?" If my goal is for this individual to get better, then is what I'm doing going to help that by yelling at them? Probably not.  We yell when we are incapable of handling a situation. So you got to ask yourself, "How can you be better?"
If your point is to make someone feel bad and shut down, yell, because that's what you’ll start getting. People tend to shut down, stop listening, and depending on their past experiences, aren't going to respond as well as oppose to your coaching and motivating and pushing them towards that right direction. It's instinctual. People talk about the ... I might get the wording wrong, but that 2,000 year old mind. You hear that as basically our brains have not evolved enough to what goes on if that makes sense. We go instinct. The fight or flight response, and that's why a lot of times we respond the way we do. If you can remove the emotion out of it, you tend to respond a little bit better, but at the end of the day, positive feedback goes a lot further than your negative feedback.  If you continually give negative feedback, then that's on you.
Be a positive influence as oppose to a negative one.
if you liked this post, I recently published a book called “Fix Your Firehouse:  7 strategies that produce a winning team”.  Its gotten great reviews on amazon.  The kindle version is on sale for a limited time at $.99.  You can pick it up on amazon here:  Click Here for the book "Fix Your Firehouse" 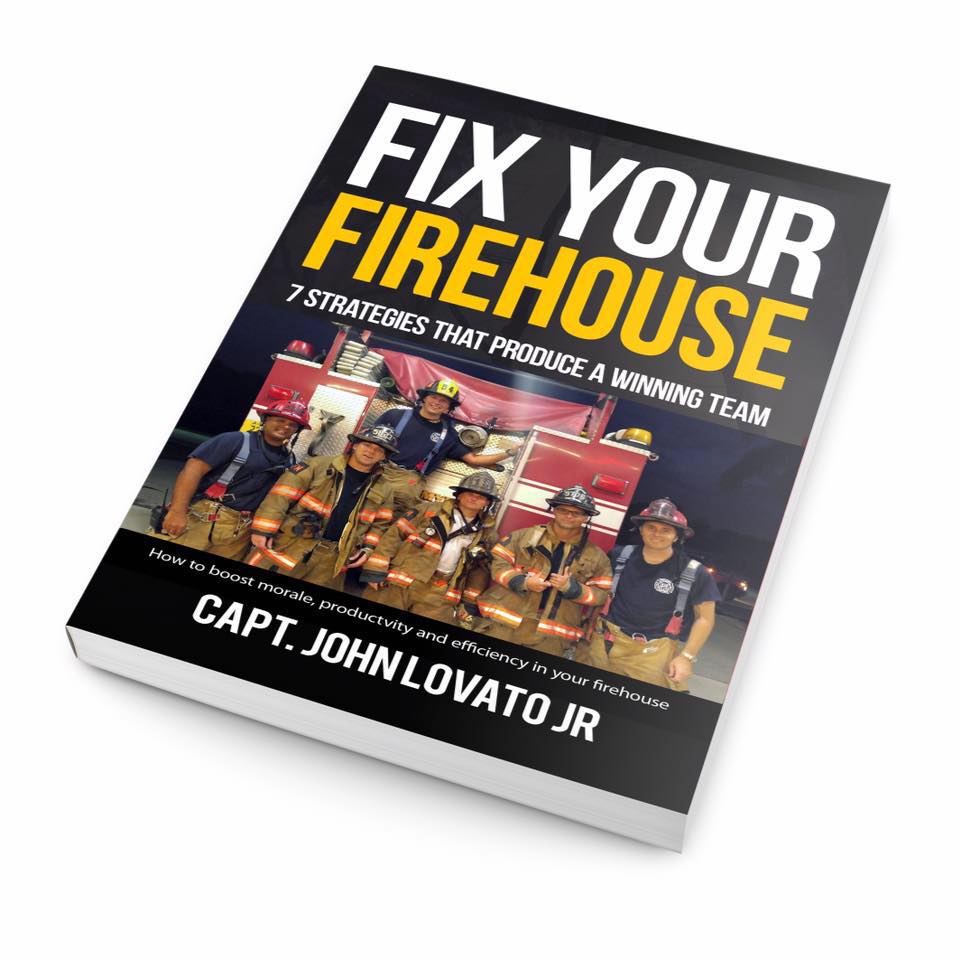