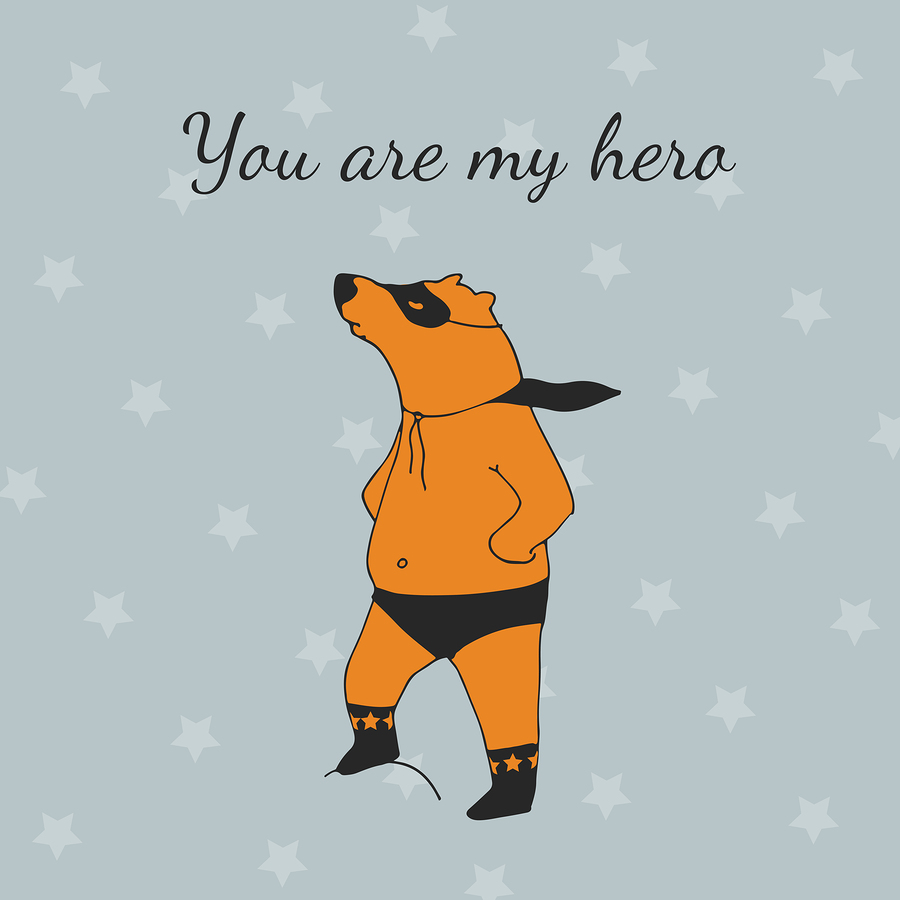 We’ve all heard about extraordinary cases of animals who saved human lives. Even though there are countless stories about animals being saved by humans, the following stories show that animals are more than capable of returning the favor.

Dog: Saved her Owner from a Burning Truck

Dogs are considered to be man’s best friend, and are known to be very faithful to their owners. The friendship between man and dog is as old as human civilization itself.

Nothing proves this better than the case of Eve, a Rottweiler who saved her paralyzed paraplegic owner, Kathie, from a burning truck.

Eve pulled Kathie up by the ankles and dragged her from the truck to a nearby ditch, saving her from the explosion.

Oreo was just another family cat, but when her owner, Dianne Busscher woke up at 4:45 a.m., she heard cries from the garage. She went down the stairs to examine the situation when she saw flames. Thanks to Oreo, Dianne was able to wake up her husband and their five children and safely evacuate the house.

Oreo got her portion of tuna, but more importantly, earned the love of her family.

Long Long, a black snake, was found dying in the grass by Yu Feng, in the Liaoning Province in China. After treatment, Yu released Long Long back into the wild, but it was soon back outside his house.

In an amazing turn of events, Long Long returned the favor when Yu found him on his face in the middle of the night.

He then returned to sleep, but Long Long grabbed his clothes with his teeth and whipped his bed with his tail.

Yu then woke up and realized something’s burning, and discovered that his mother’s electric blanker was on fire.

Long Long has remained his faithful companion ever since.

Parrot: Saved his Owner from Fire

If it hadn’t been for his pet Cockatiel, Dylan, Andrew would not wake up to notice that a fire broke out in his house.

The bird’s squawking signaled the alarm and Andrew woke up in time for both him and Dylan to escape their burning home.

13-year-old Nick Lamb was deaf and could not hear the sound of a smoke alarm while he was alone at his home. It’s when his pit bull, Ace jumped to the rescue and roused his unsuspecting owner from sleep by giving him wet licks. Nick regained consciousness which had probably saved his life.

Austin, 11-year-old boy from British Columbia, went out to collect wood for the furnace at his home. Realizing that his golden retriever, Angel, was acting rather strange, Austin barely had time to react when a cougar jumped on him from ten feet away.

Angel jumped on the cougar and suffered several injuries on his head.

“I was just lucky my dog was there, because it happened so fast I wouldn’t have known what hit me,” said Austin.

Letitia Kovalovsky was seven months happy pregnant with twins and had fallen asleep on the couch with her husband Josh, in their Chicago home. Their 13-year-old cat, Baby, was timid and not very social, but all of that changed that night in 2010.

When a fire broke out in the couple’s bedroom, Baby jumped on Josh and woke him up.

The fire destroyed the house, but Letitia and Josh made it out unharmed.

When a fire broke out in the home of 23-year-old Ben Heinrichs on a cold night in Alaska, his German shepherd, Buddy, was his only hope.

Ben got Buddy outside and told him that he and his family need help. Buddy took his words very seriously and ran to bring help.

Buddy eventually stopped the vehicle of a state trooper, who was lost on the road due to a snow blaze, and guided him towards his owner’s burning home.

Thanks to Buddy, everybody made it out alive and unharmed, and his entire rescue effort was captured by a video camera.

The tragedy was minutes away when ‘Winnie the Wonder Cat’ as the cat was later named, jumped into action and started meowing and scratching her owner to get her to wake up. She was asleep and unaware that he house was filled with carbon monoxide.

When Winnie finally managed to wake her up, she was barely able to dial 911.

If Winnie had waited another five minutes, the outcome would have been fatal.

A farmer from Austria, Noel Osborne, was not able to call for help when he fell into a pile of manure and hurt his hip. Because nobody could hear his cries for help, Noel was forced to spend five days out in the open.

His goat, Mandy, kept him warm during the time he spent in the open air. Mandy did not stop there, however. To help Noel survive the cold nights, she would feed him with her milk, until he was eventually saved by his friends.

Some of the stories listed above are truly inspirational acts of bravery and self-sacrifice. Animals are not only our pets, but can be our true friends and companions when we need the most.