It's Just A Seat!

The front right seat, company officer, lieu, cap, acting Officer, or whatever name you have for this seat it is not to be taken lightly. An officers position is to influence your people to be better, better at their craft, and better as a person. As an officer the right seat holds a tremendous amount of responsibility.

All too often when promotion time comes around you will see a majority of people running to take classes, breaking out books, all to become a master for a position that they do not deserve. If these same people studied the craft, learned the profession, and showed the same determination and enthusiasm throughout their career they would not have to race to learn the position. Also, if these same people that are rushing to get promoted would take the same pride, and ownership in their job as they do during promotion time the profession would be a better place for all. But, we know this will not be the case, and we can sit and say, only if they knew their job then there would be no worries during promotion time because the test would take care of its self.

More times than none people look at promotions as a position of status a true officer will never look at their position as a status, if you ever hear the words “I made it” come out of someones mouth you may want to turn and head in a different direction.

The position of an officer is to be visible many times officers will hide in an office or lock their self away in a bedroom to play games or watch other people play games, this is completely UNACCEPTABLE!

On scene the officer has to be the first one on the ground when you arrive  you have to protect your people as best as you can. You are the first line of defense for the firefighters that are under your command. IT IS YOUR JOB TO ENSURE THEY GET TO GO HOME!

As an officer you are a mentor you stand for what all firefighters strive to be, but if your intentions are to get promoted so you can order people around, point your finger, and do less work you might want to reconsider taking the test.

When you accept the promotion to be an officer, you accepted that you are now working for the people under you. What do I mean by this? You will do what ever it takes to make sure their needs are met.To the best of your ability, you will make sure that they have what they need to get the job done.

In summary this is going to be short and to the point, from one officer to another, lead! Lead from the front don’t be afraid to make a difference, never hesitate to make a decision, don’t worry about what your friends think, do what you know is right to provide a good influence, guide them, mentor them, but the most important of all…… LEAD THEM! 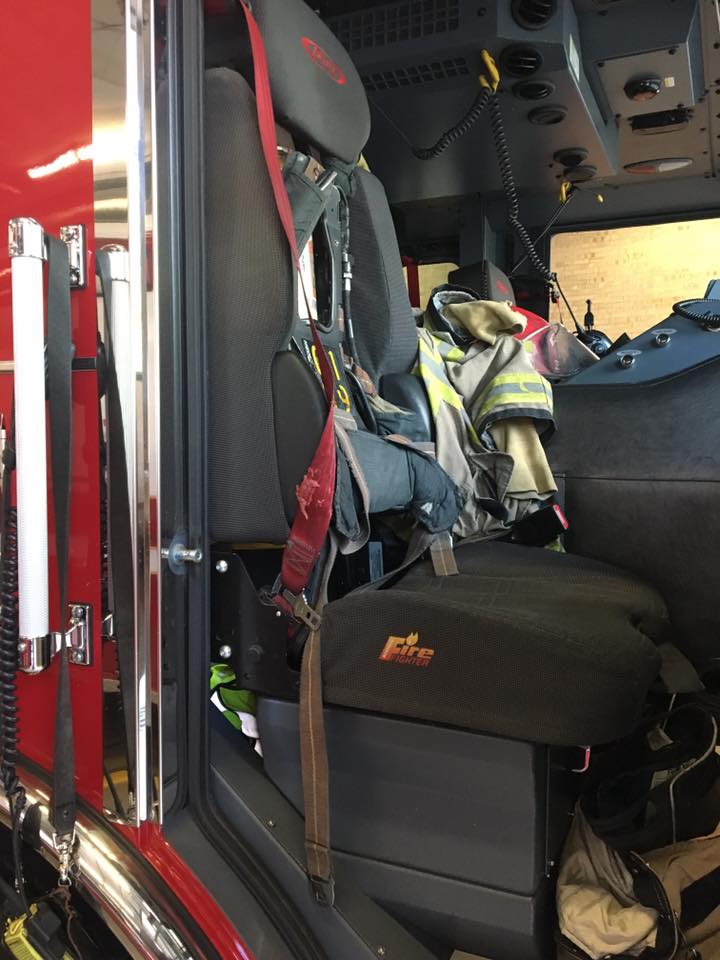