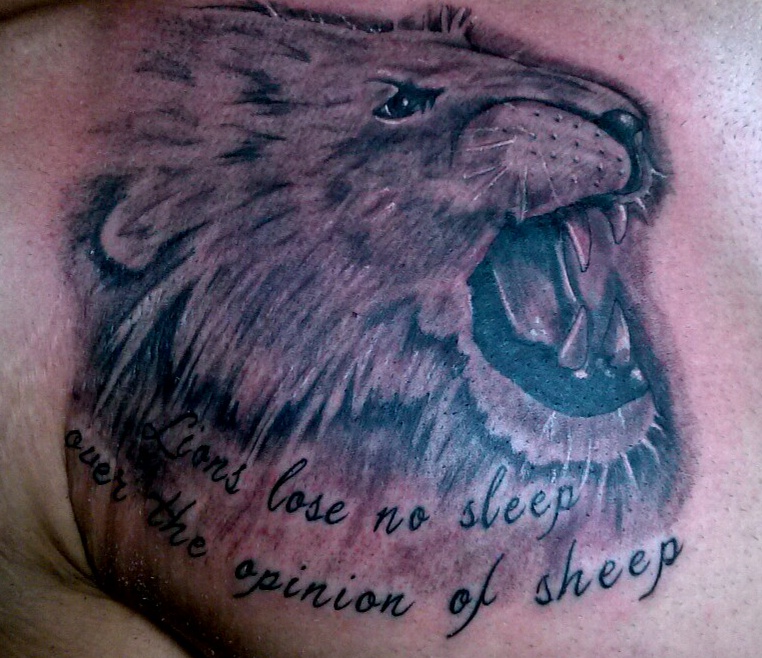 I believe greatness is within us all. Sweat is the only key to it's release and there are no short cuts or trinkets that can make up for time and effort.

I believe we can really make a difference. That there is value in Fire & Rescue. That if we do our jobs well more people will go home to their families THIS YEAR than would have otherwise.

I believe in the small things. Treating everyone you come in contact with with sincere respect. Honing our craft one shift at a time. Find things better than you left them. You have the best job in the world, stop being a titty baby and act like it.

I believe we are responsible for ourselves. Blaming the chief, training department, company officer, senior firefighter, or anyone else but that warrior that stares you down in the mirror is a sign of pure cowardice.

Why do I call being a believer a sickness? Because it is contagious and to the infected there is no cure. It is as Jeremiah's "fire shut up in my bones". It forces them onward even though the ripples they make become waves that upset the balance of the establishment. It's easier to flop down stream with the other dead fish all the while complaining about how you've been treated and how you were never given the keys to success. Being a believer means restless, relentless, never-ending work.

We are either making things better or worse. There aren't any non-combatants. We are all ill but would anyone want to catch what we have? Start the revolution right where you are. Set things on fire! (Not literally ya smuck.) Wake up every day and decide it is going to be a good day. Today I will conquer. Today I will appreciate what I have. Today I will work just a little harder than yesterday. Today I will make at least one thing better. Today belongs to me. As VonAppen would say "don't take sick days, make sick days". Write it on your mirror. Pin it on your wall. If you are crazy you might even tattoo it on your body...

No matter what happens don't let the talkers take you off mission. The obsession they have with the doers is mind numbing. Like a moth to the flame they can't leave them alone. They watch ever so closely to criticize every move although they don't dare act themselves. They make no contribution yet act surprised when they are dismissed. They make it a point to notify anyone who will listen (or can't escape their onslaught) of the doers misstep. Perhaps they see in you the person they want to be. Perhaps they suffer from a scarcity complex in that somehow your success detracts from their potential. Whatever be the case, yesterday's shortcomings do not define you. Use the words of your critics as a whetstone against a blade.

Theodore Roosevelt put it this way:

"It is not the critic who counts; not the man who points out how the strong man stumbles, or where the doer of deeds could have done them better. The credit belongs to the man who is actually in the arena, whose face is marred by dust and sweat and blood; who strives valiantly; who errs, who comes short again and again, because there is no effort without error and shortcoming; but who does actually strive to do the deeds; who knows great enthusiasms, the great devotions; who spends himself in a worthy cause; who at the best knows in the end the triumph of high achievement, and who at the worst, if he fails, at least fails while daring greatly, so that his place shall never be with those cold and timid souls who neither know victory nor defeat."

Lest I be misunderstood let me state this clearly. Just because someone has lost their way doesn't mean they have no value. You can't divorce family. Love them despite their shortcomings. Set a trap to make them better. Buried within them is wisdom that you don't know despite what your ego might say. Engage them, seek out their past experience, find out what they've seen, other jobs they've had, anything that might add strength to yourself. Eat the fish despite the bones.

Lowering yourself to a childish exchange ends with wasted energy and no progress. Don't fight fair, treat them better than they deserve. Make peace when you can. Make distance when you can't. "Bad company corrupts good morals" (1 Cor. 15:33), if you lie down with the dogs you'll probably get fleas, and cancerous firefighters corrupt the motivated. By all possible avenues surround yourself with people you want to be like. Never allow someone to control who you are or who you are becoming. Lions lose no sleep over the opinion of the sheep.

This hangs on my bathroom mirror: "I was not delivered unto this world in defeat nor does failure course through my veins. I am not a sheep waiting to be prodded by my shepherd. I am a lion. I refuse to walk, to talk, to sleep with the sheep. I will hear not those who weep and complain for their disease is contagious. Let them join the sheep. The slaughterhouse of failure is not my destiny. I will persist until I succeed." - Og Mandingo