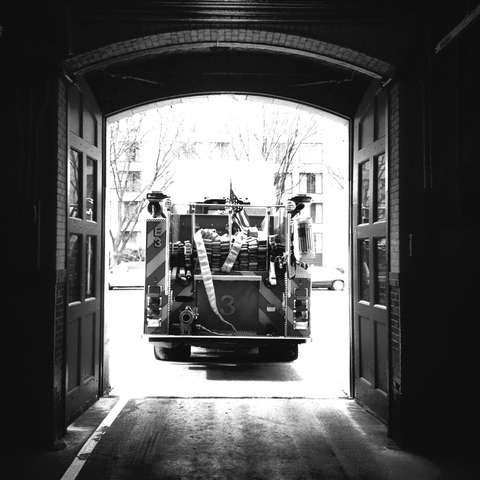 I believe firefighters can be placed into 3 categories in terms of engagement and leadership.  Generally speaking:

Of the 35% that contains the haters, there is a very temperamental subset that can have a profound impact on organizational chemistry.

The most important firefighters to capture are the rogue leaders, those passionate individuals who, if ignored, can be savage and destructive forces on the team.  Like it or not, your truest leaders are not always the ones who do exactly as they are told or what the book says is right every single time. Your best leaders are not necessarily "yes men".  The best leaders are functionally intelligent, independent thinkers who scare the crap out of micro-managers.

People gravitate toward strong personalities, not drones who do just exactly what is expected of them and nothing more.  Some of the strongest leaders among us have pushed it right to the edge and some have even gotten kicked off of the team.  Passion is energy; channelling that energy in a way to best suit the needs of the team is the key to overall success.  Some of history's most influential leaders were agents of evil, I sure-as-hell don't want them on my team.  In order to bring the rogues home, you must first understand who they are.

Rogues are driven by passion.  Sometimes, your informal, real leaders wind up getting chapped by positional leaders who don't know what to do with them.  Rogues have a lot of energy and original ideas, because of this they are seen as trouble makers who rock the boat.  They ask questions. They can be found training by themselves or in tight-knit misunderstood groups.  They are often your highest fireground performers because their passion and drive for perfection won't let them stop training and learning.  They are students of the craft in the truest sense.  The rogue believes that when your job has the potential to take your life, you had best make it your life's work.  Rogues are intolerant of those who do not understand their drive or respect the craft.

Communication, trust, and confidentiality are the keys to success in any leadership endeavor, but particularly when dealing with the bristly rogue.  Cultivating trust in the firehouse is a must have if we seek an elite level of performance.

"People follow passion much more readily than rules. Find your most passionate people and bring them on board."

Each rogue leader must be engaged individually in order to to determine what motivates them.  Build trust by treating everyone as unique, and shower them with genuine interest.  Place these fiery leaders in positions where they have the best chance of affecting others with their strength, their passion for the craft.  They must feel that the organization will not quit on them, even when they overstep their bounds.  The deal breaker is if the rogue does harm to the team, this cannot be tolerated.  The obligation of the informal leader is to make every effort to try to contribute to the success of the team. People must feel that the leader is speaking to them individually even as the leader is addressing an entire group. Trust and connection must be built and it might take a while.

How do you develop trust?

For better or worse, rogue leaders have the greatest influence on the firehouse. Their infectious, passionate personalities are magnetic.  People are pulled in when they speak and they will emulate their actions. If you are able to rein in their energy for the positive, and are genuinely interested in helping them succeed for the good of all; then you will have an ally for life.  If you double-cross or lie to them you will have an enemy for eternity.  Trust is the biggest factor in getting and keeping rogues engaged.

Create buy-in at all levels by subscribing to the FULLY INVOLVED BIG4:

Give all out effort

Have an all in attitude 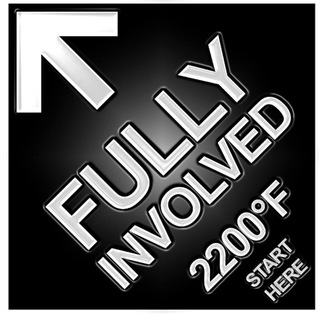 Rogue leaders have loaded dispositions that can either move the team forward or tear it apart.  The key is taking all of that energy and focusing it in the right direction before it goes sideways from lack of exercise and frustration.  Rogues just need someone they can trust and who truly believes in them. People follow passion much more readily than rules.  Find your most passionate people and bring them on board. True progress is made when passion and lofty goals meet planning and expectations. 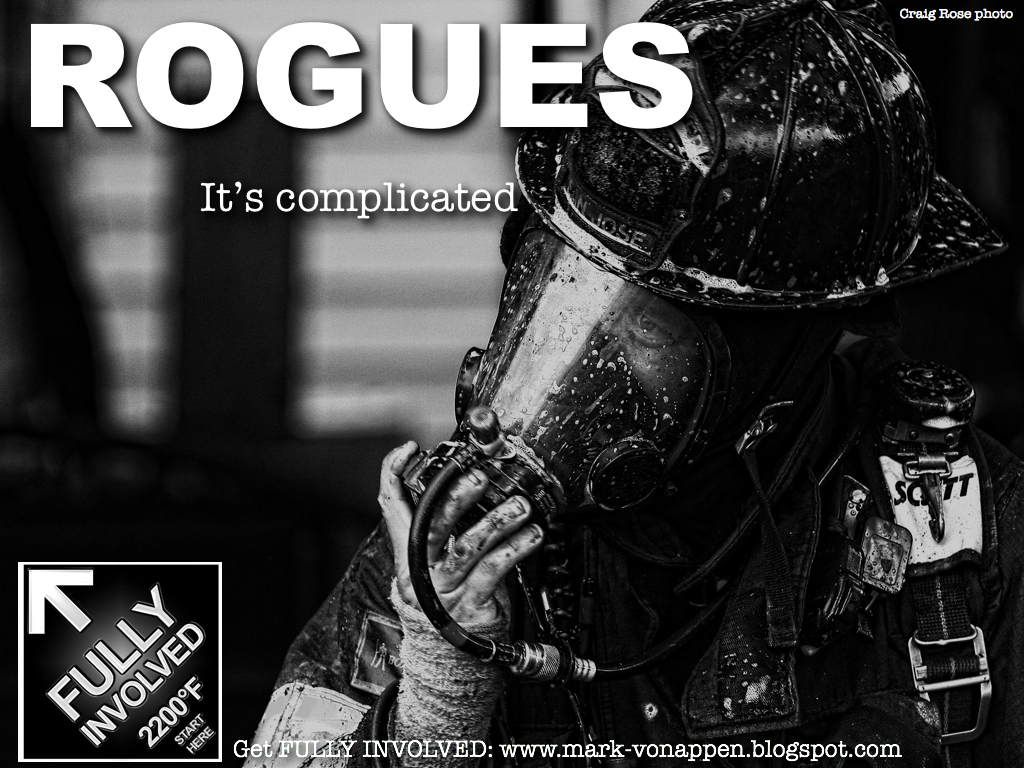 This is as much of a call out to management as it is an acknowledgement of the rogue leader.

In this time of transition in the American Fire Service due to mass retirements and paradigm shift in how we do business; the unfortunate and sometimes dangerous side-effect is that there are individuals who are thrust into leadership roles out of necessity (somebody needs to get promoted, right?) that do not possess the tools necessary to lead effectively.  As a result, we have seen members of the service catapulted into high level positions that never learned the jobs five or six ranks below them.  It’s hard to make up for 15 – 20 years of rubber-stamping, pencil whipping, and showing up late for class.  Leadership becomes a punchline and we roll our eyes when the leader makes, or does not make, a decision.
The role of the Chief is to have vision, be technically and tactically proficient, and to give the officers who report to them the tools to do their job well.  The role of the officer is the same; to support the efforts, and cultivate the talents of those beneath them. If they’re not doing that then they’re not doing their job, end of story.
Until we stop being the champions of mediocrity as a culture and work towards a true meritocracy we are doomed to hear hubristic and ignorant statements forever.  The safety and operational effectiveness of your people can never be trumped by a need to further someone's career or to appease a political agenda.  We have to take a stand on those issues that matter and be unflinching in our commitment to each other.
A few of us have forgotten why the fire service exists.  We exist to answer the bell. Leading people is a privilege, not a right. Some of us need to be reminded of that.

It's been my experience that when my phone rings and the firefighter on the other end wants to discuss a policy, procedure or just an isolated event in his department which he believes compromises the safety of the others on the team...I'm talking to a rogue. And I use that term in the most complimentary way possible.

He's not a whiner...he's a winner! He's not a loose cannon or freelancer...he believes in accountability. That's why he called. And in most cases, he not only knows what the problem is...he already knows the solution, as well. The small role I play is based on the simple reality that the group will be more receptive to an idea involving change if it comes from an outsider than from one of its own members. Funny, isn't it? It's just human nature. I've seen it as a parent...as a teacher...and in the fire service. We encourage people to "think outside the box"...but the familiarity of the status quo inside that box is both comforting and seductive. As a species we are hard-wired to resist change. And sometimes passion is just the thing to engage people and help them along.

Getting that rogue on board and engaged in policies and procedures makes for a stronger and more dynamic organization. And you are absolutely right when you say that "people follow passion much more readily than rules." I love these guys! More dangerous are the quietly complacent and cynical members who prove to be an obstacle in the firehouse and a genuine hazard on the fireground because they've forgotten that we belong to the fire service.

Thanks for your thoughtful, articulate article, Mark and best wishes for 2014.

Passion should not be confused with anger.