Visited a mentor of mine today after running a box alarm in Suitland, Maryland. Alva M. "Butch" Wilson III, passed away over 10 years ago. He ultimately retired as a Lieutenant with the District of Columbia Fire Department. But, will always be remembered as a legendary "Truck Driver" and fireman assigned to Truck Company No. 3 at 1018 13th Street, NW. He was hired by the D.C.F.D. after serving in the Vietnam War and was featured in the Channel 7 "Part Of Your Life" documentary called "We're No Heroes". 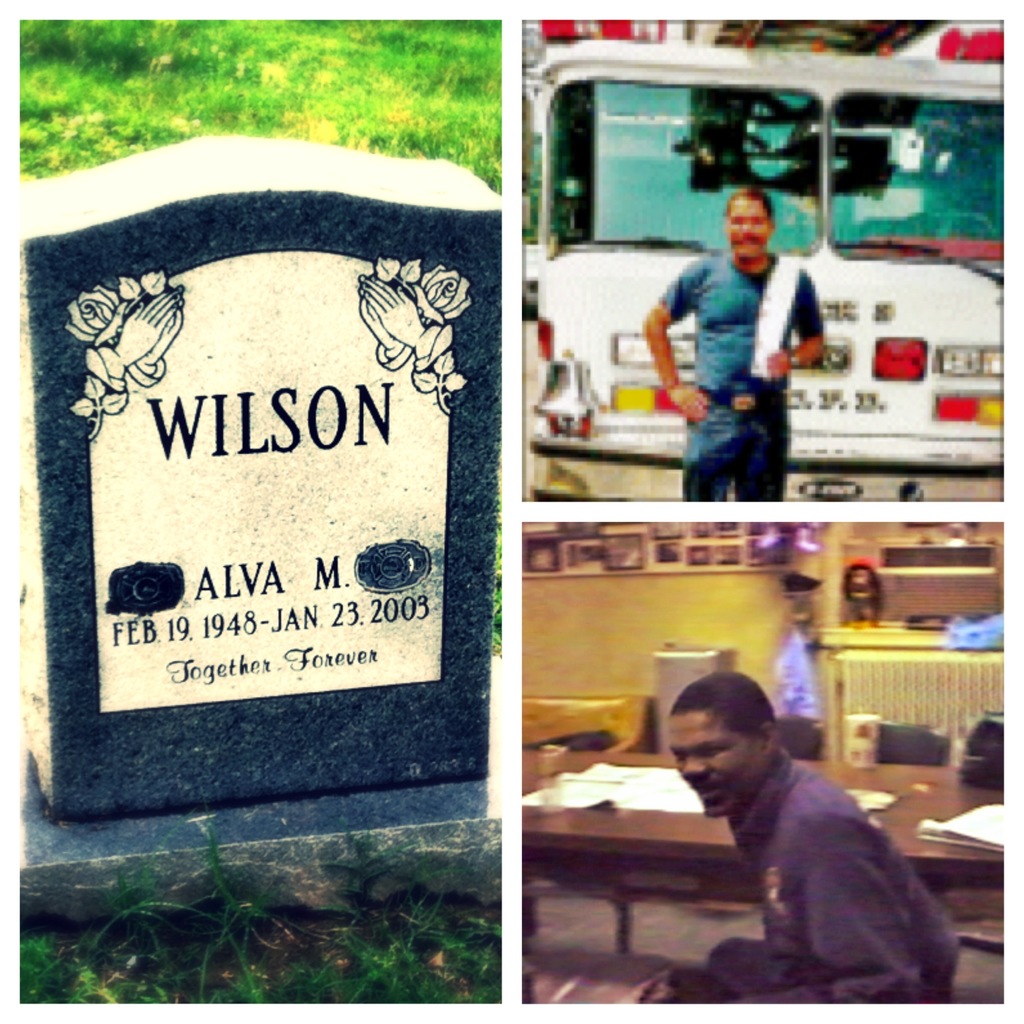 I first met Butch when I was just about 13 or 14 years old. My high school, freshman class was on a field trip to an art display in the 1200 block of New York Avenue, NW. I separated myself from the group as we ate lunch and made a journey to Engine 16/Truck 3/Chief 6's quarters to check out the firehouse. As I walked through the door from the alley into the engine room, Butch was the first person I met. Followed soon after by Lieutenant Pat Gallagher, Wagon Driver Jim Seavey, Private Tim Heaton (now FDNY Engine 69) and a number of others.

I returned nearly every "Number 3 Platoon" for the next few years. During that time I got an experience that will never be forgotten. Butch (as well as the others) taught me a tremendous amount. At times he seemed like one of the meanest guys in the DC Fire Department. He would walk around smoking a pack of Newports and mumbling about people not living up to his standard. In short time, I would find out that he (mostly) acted this way because he cared.

He was always on my case about learning things. One night, after returning from a multiple alarm, tire warehouse fire at 5th and V Streets, NE, I caught a ride back to 16's Engine House on Truck 3. Soon after returning, another box alarm was dispatched to the "Seville Apartments" at 1401 N Street, NW. I rode to the scene on Truck Company No. 3. Fire was showing from about the fourth floor. Once the fire was knocked down, Butch, wearing his issued, smoked-up yellow, 1970's MSA plastic helmet, told me to "stop standing around taking pictures and help get lights/fans to the fire floor". I thought he was kidding until he gave me a look that said otherwise. With a good amount of smoke in the hallway, I did as he had asked. From there he showed me how to overhaul and had me help with shoveling remnants out of the fire apartment, onto 14th Street, NW.

I've always tried to mimic his style when it comes to maintaining a piece of fire apparatus. He showed me the meaning of pride when it came to Truck 3's 1987 E-One (S-379). With a city that was nearly broke, that rig was maintained like it was his. I can remember helping him until the late hours of the night, painting the steel wheels red. My wrists/hands hurt for a week and it took twice as long to get all of the paint off my skin. But, it was all worth it. I had no idea what direction my life was being sent at the time. As a young teenager Butch and the other members allowed me to start accomplishing my dreams far before I could have ever imagined. May he continue to rest in peace... 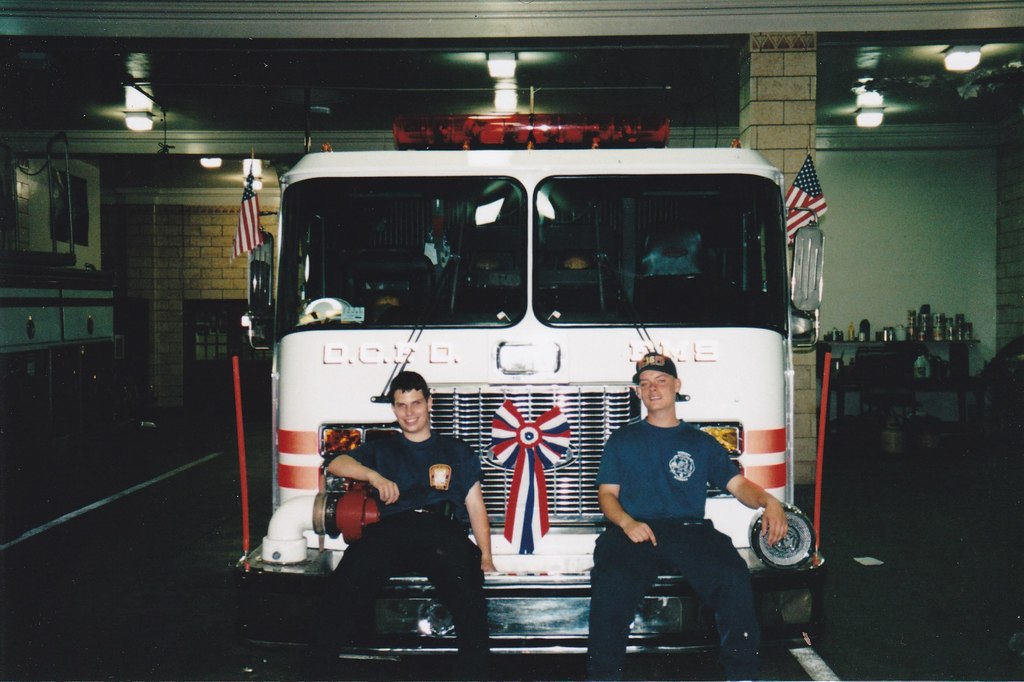