Photos I took at FDIC while reporting and climbing. - Bill 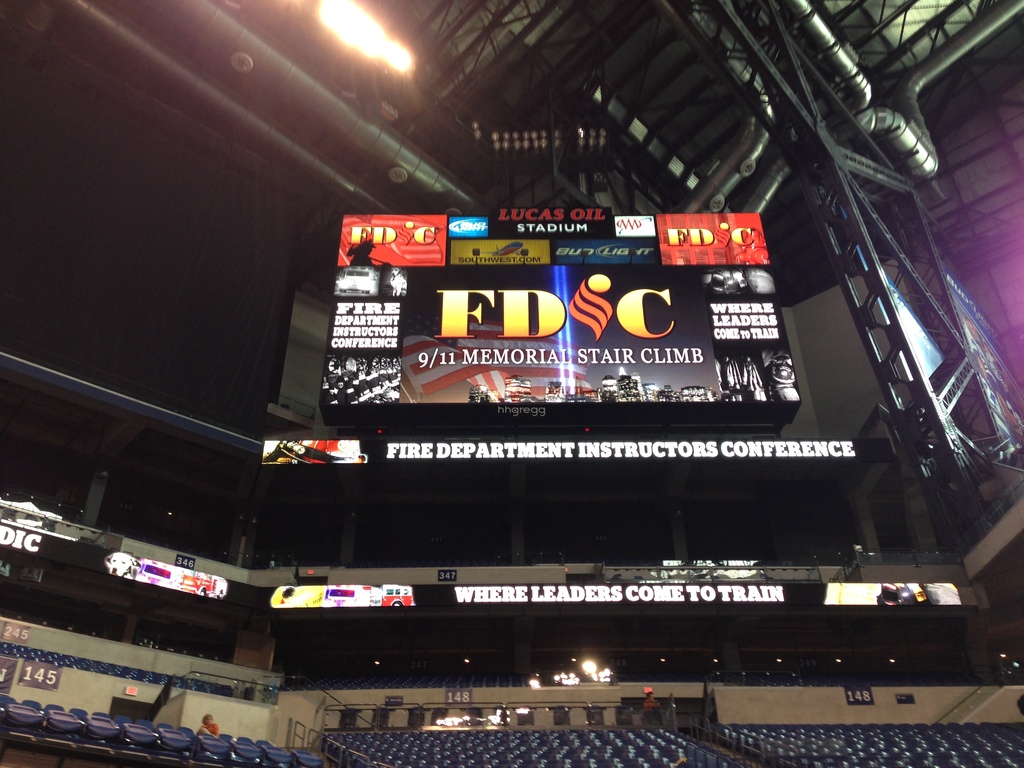 Jason Palmer (left) and Erik Eitel (right) of the Robbinsville Fire Department, NJ. Eitel responded to the World Trade Center as part of the NJTF-1 team in 2001.

Jordan Hood, Brian Bastinelli, Troy Stocker (left to right) of the York Township Fire Department, PA. They climb with a etching from the World Trade Center Memorial of FDNY firefighter Salvatore Calabro, Ladder 101. They had attended Firefighter Calabro's funeral in the weeks after 9-11.

Bobby Halton shaking hands with every participant as they start the climb. 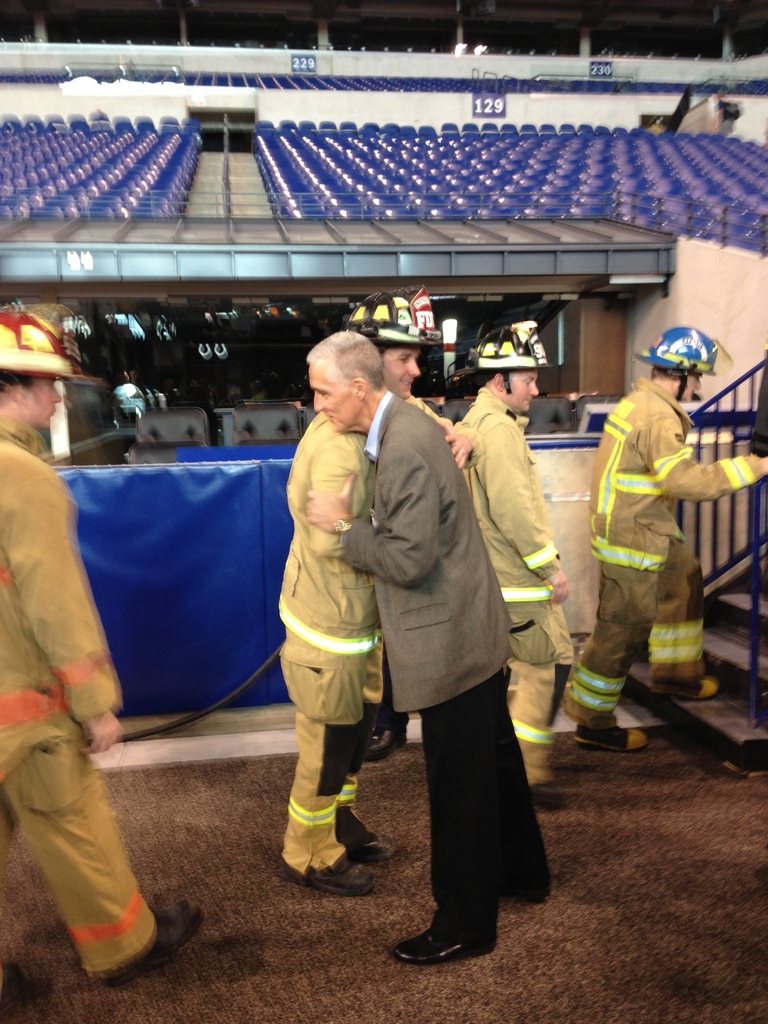 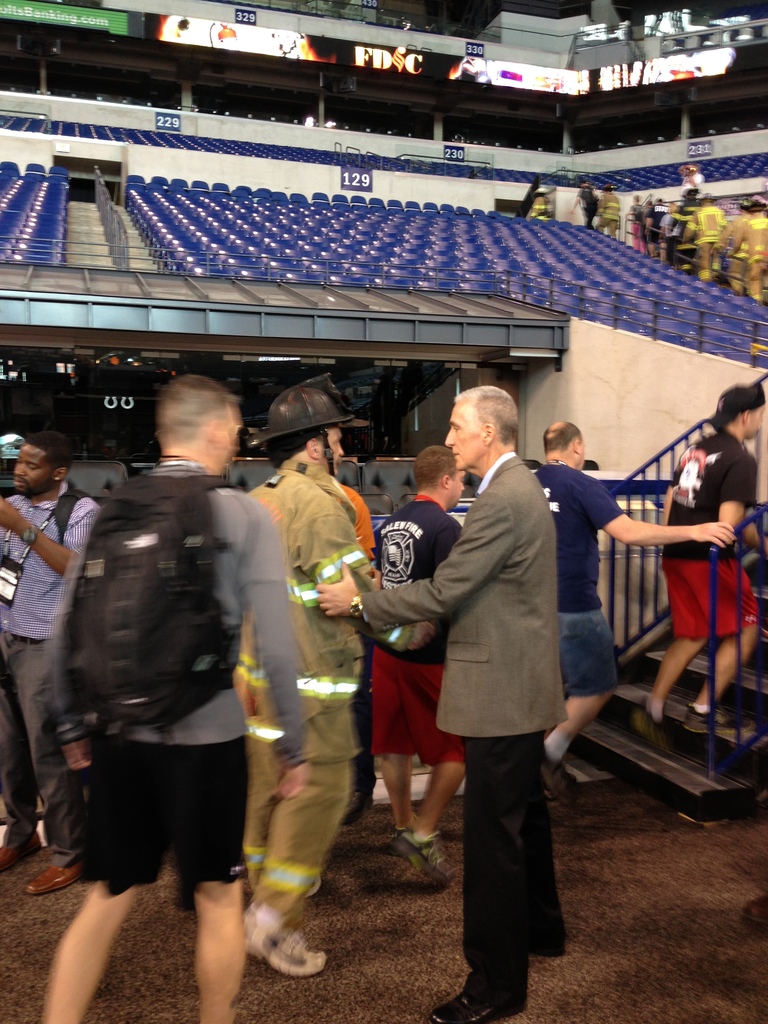 Firefighter Chris Curtis of the Elmwood Place FD (OH) climbed in full PPE. The first of three laps was done while breathing from his SCBA. 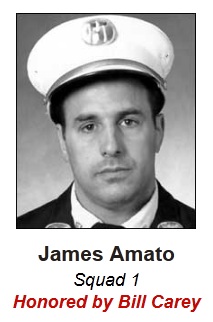