“Only one quarter (27 percent) of fire departments have a basic firefighter fitness and health program, slightly down from 30 percent in 2010.”

“You can do everything right on this job and still get killed.”

But would you ever stop learning, studying, training…being a student of our craft, because you can still get killed no matter what you do?  I certainly hope not.

So if asked you: Is it ok to avoid maintaining your health and wellness because you may suffer a tragic health event anyway?…

It was an honor to have recently participated in the latest round of the National Fallen Firefighters Foundation’s Heart to Heart: Strategizing an Evidence-Based Approach to Reduce Cardiac Disease and Death in the Fire Service initiative.  The meeting brought together fire service research scientists, fire service professionals, and marketing experts from…

Firefighter Health and Fitness: Bridging the Gap between Agreement and Action

“We can’t be operationally effective without our health.”

I am paraphrasing Chief Bobby Halton when I say that we will never be able to mitigate all of the risks we face as firefighters (and we should know and accept these risks before we take the oath).  As a firefighter, putting yourself in harm’s way to save another is not only something you…

The Fire Service Circle of Life

A leader is best when people barely know he exists, when his work is done, his aim fulfilled, they will say: we did it ourselves ~Lao Tzu

Recently, a close friend and fire service brother posted an old picture of me on social media.  I was a young assistant chief acting as the operations officer on a residential structure fire.  When I saw the picture, I thought, “Where in the world did he come up with that…

As 2015 draws to a close, it is a good time to ask yourself where you stand in terms of your personal attitude, accountability and the action you take on your own health and fitness.  As a member of the fire service, it is probably the one thing that you can improve upon on a personal level that has the most influence on every other part of your life and all of the people that are a part of it.

Your impact is more powerful than you may think.  Every day,…

From Firefighter to Fire Chief: Hard Truths Everyone Needs to Know

I hope what you’re about to read upsets you.

The Sport of Firefighting

Individual commitment to a group effort – that’s what makes a team work.

Specifically, we are tactical athletes. With that… 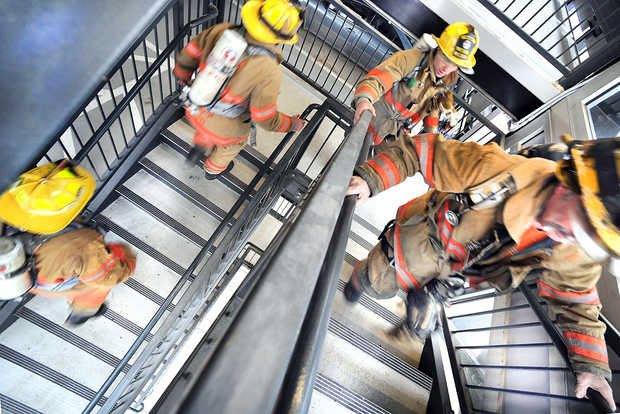 Photo courtesy of The First Twenty

If you think a personal change in your level of health and fitness does not have an impact, I’d like you to meet…

International Fire/EMS Safety and Health Week, sponsored by the IAFC and NVFC, starts June 14 and runs through June 20, 2015. This year's theme, Creating a Culture of Safety, offers many opportunities for improvement from the community, department, and personal perspectives. Whether you take on a fitness challenge … A short while back, I posted a blog called The Undeniable Truth that… 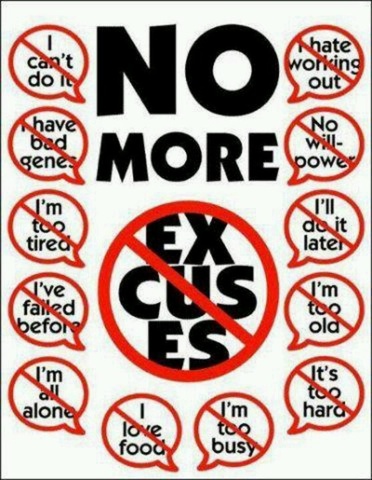 A short while back, I posted a blog called The Undeniable Truth that challenged fire departments to be courageous in… For someone like me, it’s hard to fathom that anyone in the fire service could produce an argument against improving the health and fitness of firefighters. The statistics alone tell anyone that will listen it is the most significant barrier to reducing LODDs. Nevertheless, I understand that the issue, sadly, is more complicated than that. As I've said before – it’s…

My friends at Tailboard Training published a new blog post recently. It’s called Ultrahazardous. Everyone in the fire service should read this short piece…everyone from the department chief to the newest rookie, to every person even considering the pursuit…

Getting the Most out of Your Fitness Training

The quality and purpose of your fitness regimen are much more important than quantity.

As firefighters, we can all agree that attaining and maintaining physical and mental fitness is a requirement of our job. If you know me, you know that I push this philosophy, and so should you. But any fitness professional will tell you, training just to train instead of training for purpose will not produce the results you might expect. A couple conversations I've had recently with some…

So, you want to be a firefighter? 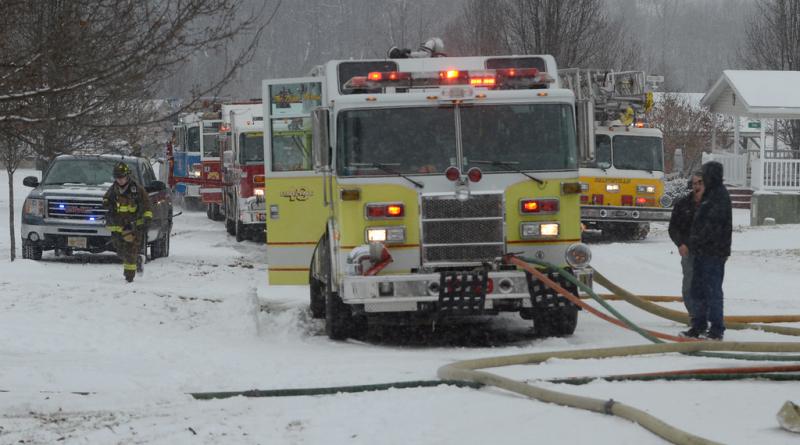 I was recently asked to speak at the East Brandywine Volunteer Fire Company (Chester County, PA) 2015 Officer Installment ceremony. As Fire Chief John Edwards explained when he first contacted me, what began several years ago as an informal gathering to recognize newly appointed fire officers has evolved into an…

As 2014 draws to a close, many of us take the time to reflect.  Where are we now in comparison to where we were a year ago, both personally and professionally?  As an individual? As an organization? As a profession?  If you're as passionate about the fire service as I am (as I am sure you are), then you understand how important it is to balance your passion for the craft with family -- to balance your life appropriately and not forget what's most important.  So, as you reflect and set…