Is your Fire Prevention message up to date?

Cold-Formed Steel (CFS) is the common term for products made by rolling or pressing thin gauges of sheet steel into goods. Cold-formed steel goods are created by the working of sheet steel using stamping, rolling, or presses to deform the sheet into a usable product. Cold worked steel products are commonly used in all areas of manufacturing of durable goods like appliances or automobiles but the phrase cold form steel is most prevalently used to described construction…

I would love to hear the roof report from the crew who found this condition on the roof! LOL

Goats feed on oat grass on the roof at Siegel 's Cottonwood Farm in Crest Hill, IL on Thursday May 24, 2012. | Matt Marton~Sun-Times Media

What is Energy Glass?

ENERGYGLASS™ is the only Optically Clear Building Integrated Photovoltaic Window System in the World.

ENERGYGLASS™ is a patented Optically Clear Vertical Building Photovoltaic Window System that produces continuous Energy from Sunlight, Diffused, Ambient Light and Ground Reflectance and the only 100% FIELD of VISION in the world. The entire surface of the windows is clear – No grids, dots or lines!…

Green Maltese main focus is on building construction however I  also teach alot of search classes as well. So I am going share some of the search drills I have put together. Hope you enjoy and they are useful to you and your crews. They are only meant to be short drills to start kitchen table discussion. In order to get the best out of them please get out and do the hands-on searching application in full PPE and SCBA.…

I am very excited to annouce a partnership between Green Maltese and Engine Co. 22!

Christopher Huston from http://engineco22.net/ did a outstanding job taking my last basement fire post to the next level.

This FREE training program is complete with videos and audio. Please enjoy and share with every firefighter you know. 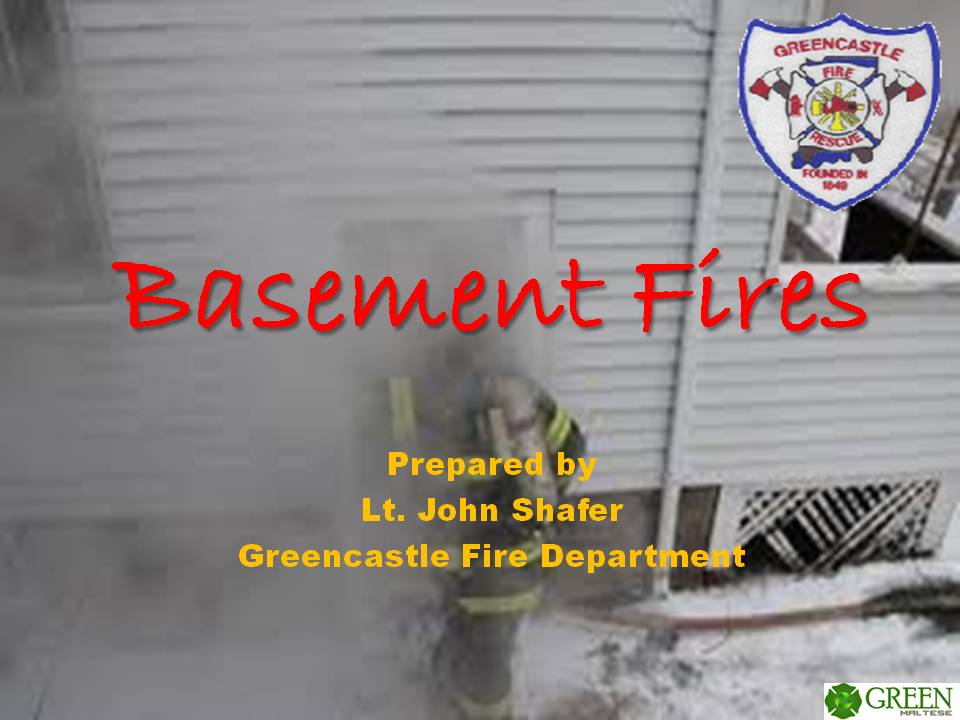 Guide for Going Green in the Fire Service

The National Volunteer Fire Council released the Guide for Going Green in the Fire Service to highlight sustainable practices and inspire departments to reduce their impact on the environment.

The Guide looks at a range of Earth-friendly steps departments can take, from simple practices such as recycling and energy conservation to complex solutions such as green construction.

NVFC Guide for Going Green in the Fire Service:…

I would like to personally invite you to  attend my class at FDIC 2012.

The class will examine trends and methods in modern building construction with an emphasis on roofs, their direct relationship to vertical ventilation, structural firefighting operations, and firefighter survivability. Inherent roof construction features and hazards that directly influence truck company work will be the main focus, along with green roofs,…

When do you exit?

Why do we work until our bell goes off?

Why do you as a officer allow your crew to work until their bell goes off? 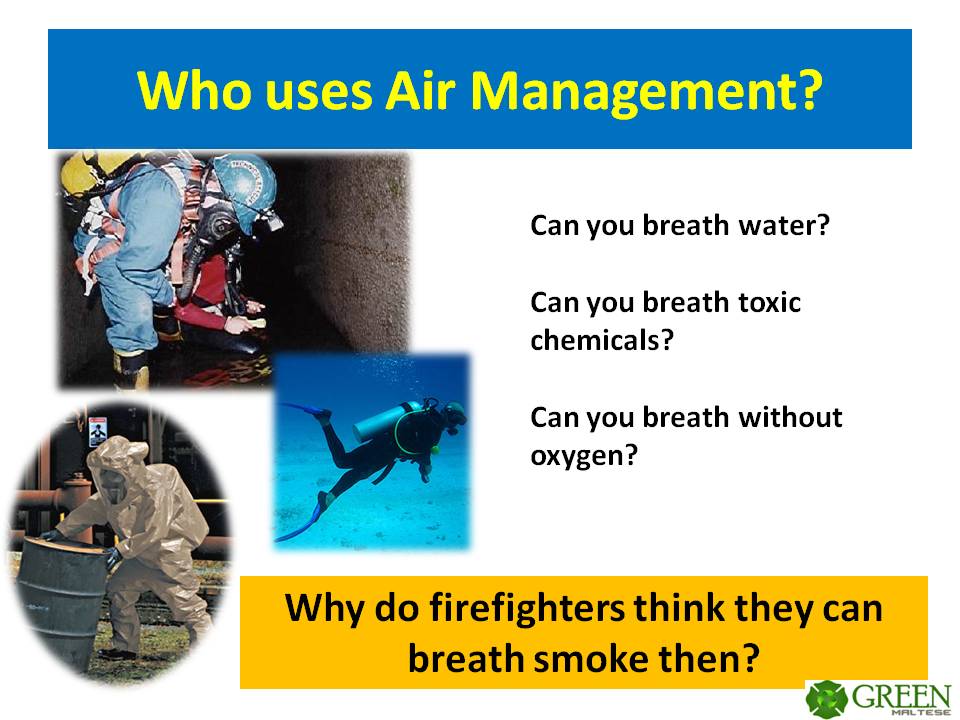 Since ancient times, people have used thick walls of adobe or stone to trap the sun’s heat

during the day and release it slowly and evenly at night to heat their buildings. Today’s

This post is only to share my experience with you. It is not meant to be a report because it was only one day of many tests that UL are conducting to produce the report on Impact of Vertical Ventilation for the fire service.

Search: Do you have a plan?

I would first like to say that the use of the following article is not meant to be an armchair quarterback or to be critical of the department involved. However I do feel it can be a learning opportunity for us, to at least review some basics of having a search plan.

A man died in a blaze after four firefighters failed to spot him during two searches of a burning building, an inquest heard today. Danny Holt, 33, collapsed in his lounge after a chip pan caught fire -…

This webinar addresses many of the questions about the relationships between green standards, codes, and rating systems. This webinar was developed collaboratively by ICC, USGBC, ASHRAE and AIA.