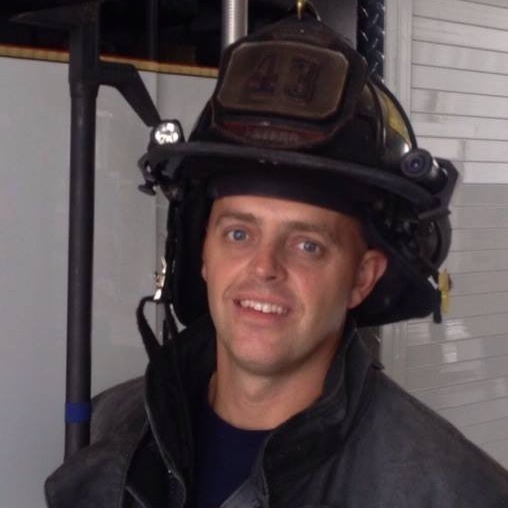 Malcolm Gladwell, in his book “Outliers”, introduces us to what is known as “Mitigation Speech”.  Gladwell defines this as “any attempt to downplay or sugarcoat the meaning of what is being said”. (Outliers p. 193) Simply stated, this is when you are speaking indirectly or passively to someone of higher authority or perceived experience level.  When this type of communication occurs, the intended recipient often misses the message.

Gladwell illustrates mitigation speech by examining numerous airplane crashes and specifically the conversations that took place in the cockpit.  The evidence in his study reveals that airplanes crashed more often when the Captain was flying rather than when a member of his/her crew was behind the controls.  This is counter-intuitive to common sense.  One of the contributing factors was found to be mitigation speech.  When the Captain saw a problem he has no problem being direct when pointing it out with the less senior pilot.  However, when the First Officer noticed a problem while the Captain was flying, he pointed it out in a less than direct manner.

How prevalent is “mitigation speech” in the fire service today?  It is used both in emergency and non-emergency situations all the time. I chose to divide this into two parts.  Part one will focus on the fire ground application (this blog).  Part 2 (future) will focus on its use in administrative and day-to-day operations.

On a structure fire, when a young Company Officer sees something that doesn’t match with the IC’s directions, does he speak up and do so clearly? Or does he assume that the IC sees what’s going on (the same clues) and is managing the incident appropriately?

“Search to Command, it’s getting hot in here and zero visibility”.

Would it be better if he just said…”Search to Command I need ventilation as soon as you can.”?

Gladwell suggests there are 6 ways to make suggestions to a person having authority.  Each has a varying level of mitigation.  I have applied a fire ground example to each.  They are:

On the fire ground we need to be conscious of our own use of mitigation speech.  We also must recognize when others are using it to communicate with us.  Failure to do so could result in incidents going bad, a LOD injury or even LOD fatality.

To overcome this communication problem we must strive to focus on the merit of the opinion not the source of the opinion.   Validating the merit must occur before the incident happens and this should be done through training, discussion and practice.

The training, discussion and practice should be centered around: