It is in great sadness that we as a Brotherhood post the 1st Line Of Duty Death for 2013 from the United States Fire Administration. Fellow Brother Firefighter & Captain Matthew Porcari has made the ultimate sacrifice in love for their fellow man. Our sincerest condolences go out to their families and members of the Owego Fire Department. 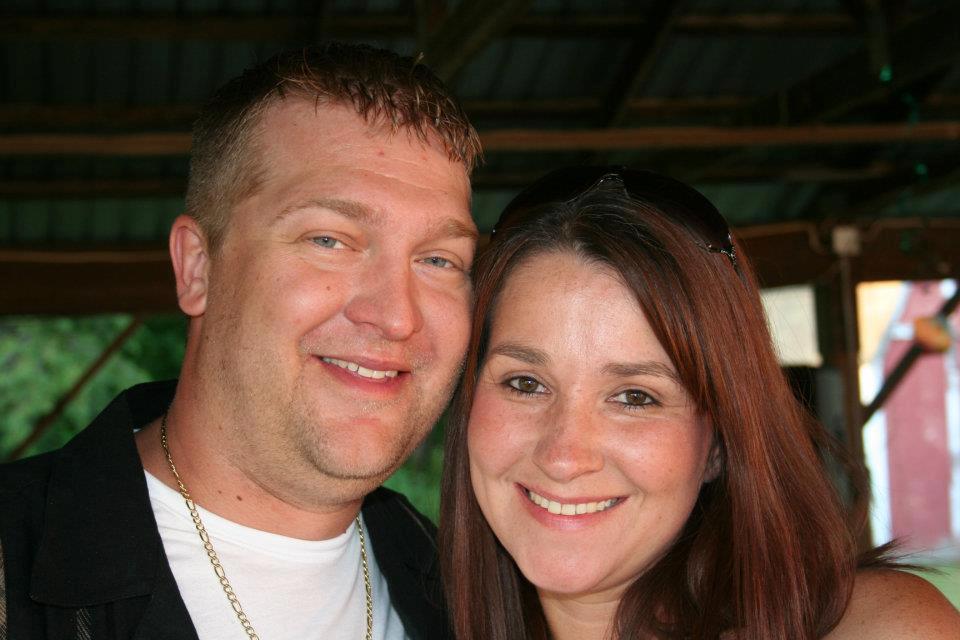 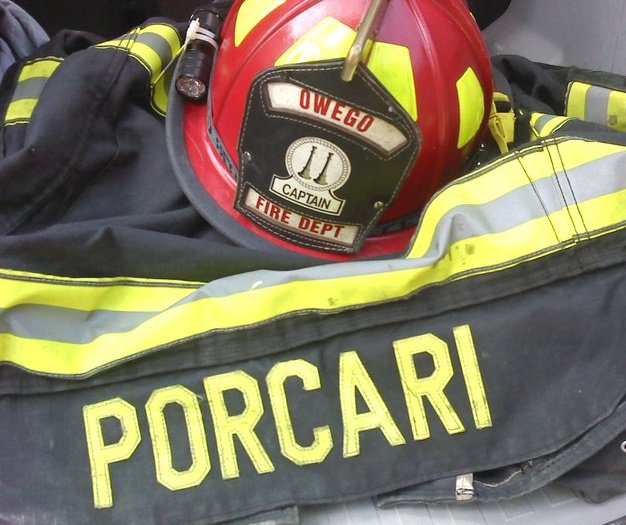 Incident Description: The Owego Fire Department Company #3 responded to a mutual aid call. While performing interior attack of the structure, Captain Porcari and another firefighter fell through the floor of the structure. Both firefighters were transported to separate facilities. Captain Porcari succumbed to his injuries shortly after arrival to the hospital. The other firefighter received burns and remains in critical condition.

Tribute is being paid to Captain Porcari at http://www.usfa.fema.gov/fireservice/fatalities/