It is in great sadness that we as a Brotherhood post the 51st Line Of Duty Deaths in 2012 from the United States Fire Administration. Fellow Brother Firefighter & Captain Mike Burgan has made the ultimate sacrifice in love for their fellow man. Our sincerest condolences go out to his family and members of the Sugarcreek Fire Department. 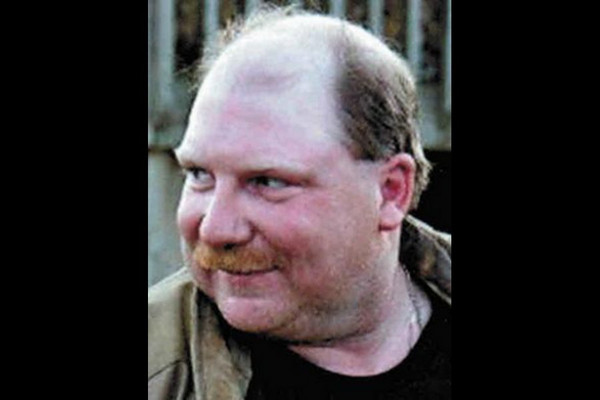 Incident Description: Captain Burgain died during an advanced diving instruction class at White Star Quarry. Burgan was into his second dive of the day when he surfaced from about 40 feet of water and indicated he was having some distress. He then lost consciousness and went under water. The diving instructor recovered him from a depth of approximately 60 feet. Captain Burgin was pronounced dead at the scene by a Life Flight medical provider and was transported to the Lucas County coroner's office for an autopsy.