It is in sadness and with great honor that we as a Brotherhood post a Line Of Duty Death for 2011 from the USFA. Fellow Brother Firefighter and Chief Richard Leo "Ricky" Barbour has made the ultimate sacrifice in love for their fellow man. Our sincerest condolences go out to the family and the members of the Wilson Mills Fire & Rescue. 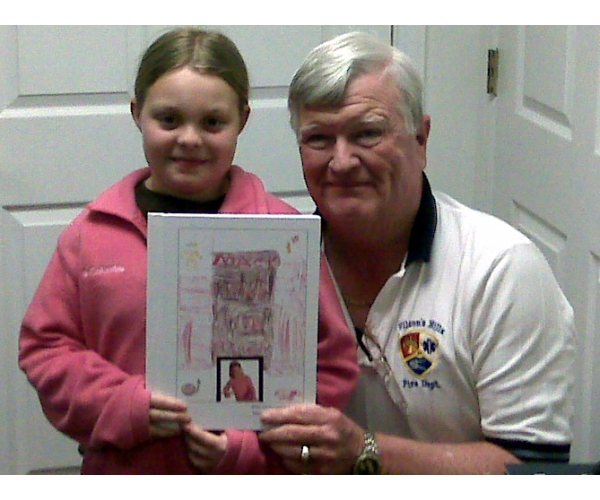 Incident Description: Chief Barbour responded to a woods fire on 01/29/2011. The following day (within 24 hours), Barbour experienced chest pains and was transported to WakeMed in Raleigh, NC. Chief Barbour was treated at the hospital but never recovered from his injury and passed away just before midnight on 02/04/2011.

Tribute is being paid to Fire Chief Richard Leo “Ricky” Barbour at http://www.usfa.dhs.gov/fireservice/fatalities/

To date, 17 firefighter fatalities have been reported to USFA in 2011; 15 from incidents that occurred in 2011 and two from a previous year’s incident. Year-to-date monthly and annual USFA firefighter fatality reports are posted online @ http://www.usfa.dhs.gov/fireservice/fatalities/statistics/ff_stats....