Firefighters have been provided with new extinguishment strategies that offer better speed, effectiveness, and safety. A triple win! Continuing on the theme introduced with my last post (https://community.fireengineering.com/profiles/blog/show?id=1219672%3ABlogPost%3A691624) regarding the new fire attack vectors recommended by fire dynamics research, first addressing Attic fires, now we will…

In just a few short days, a time-honored tradition will once again take place. Across the country, people will spend their hard-earned money to buy sweet sugary nectar and then hand the treats to complete strangers under threat of tricks. There will be ghosts, ghouls, and goblins galore. There will be princesses, action heroes, and the ever-present “what are you, honey?” costumes that look nothing like what they’re alleged to be.  Just smile and affirm them.  Unless it's an old-…

Does anyone one on here actually read these blogs? Thinking about sharing my thoughts, experiences, etc if anyone has interests. Would you like yet another Brother sharing knowledge, incites, experi…

Does anyone one on here actually read these blogs? Thinking about sharing my thoughts, experiences, etc if anyone has interests.

Would you like yet another Brother sharing knowledge, incites, experiences, points of view? Let me know

Much of the energy expended in promoting, discussing, and opposing Modern Fire Attack (MFA) methods regards the use of exterior streams for controlling fires in structures, an understandable focus given the rather revolutionary, and therefore controversial, nature of the research findings.  (In a nutshell, applying water from the outside was found to be a whole lot more useful, and a whole lot less harmful, than we had believed.)… 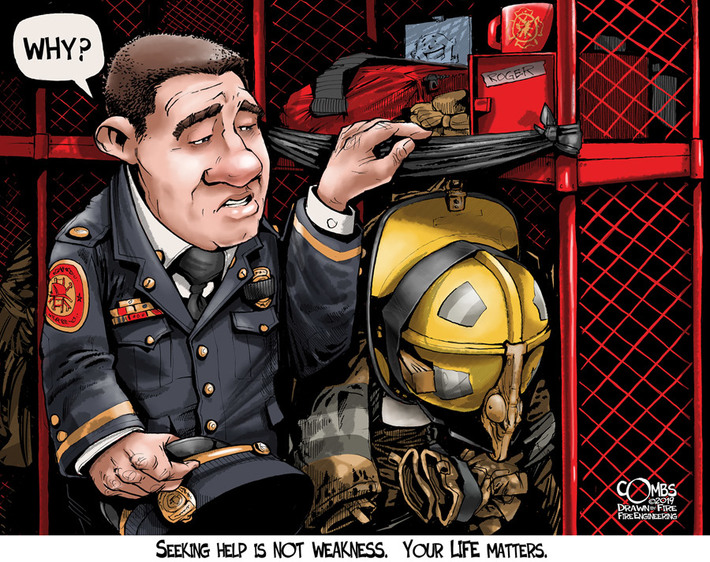 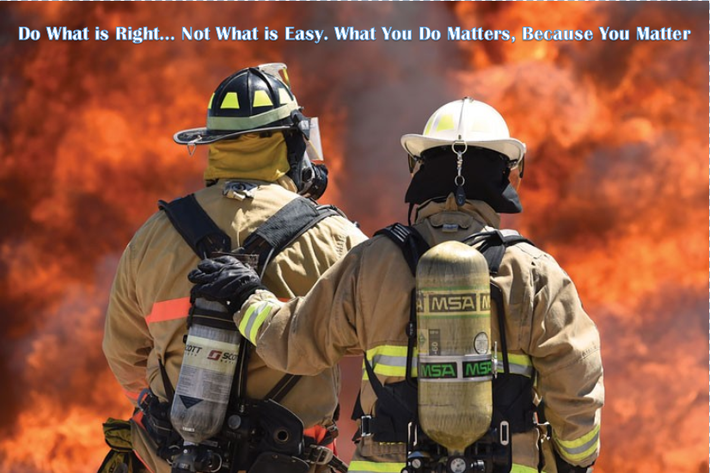