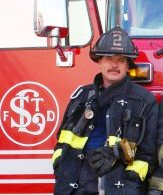 Focus on Training:The Future of Training